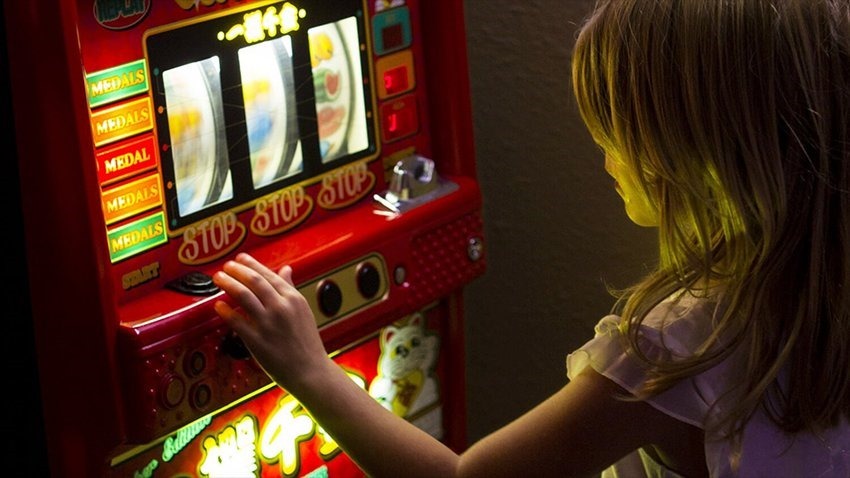 The debate over Loot boxes and how akin to gambling they are is one that will likely continue for a long time. Most of the discussion focuses on whether or not the loot boxes or their contents offer any real-world value. For most games, they don’t – instead, giving players nothing but costumes and baubles for their on-screen avatars. For some games, those digital trinkets can be traded or sold for money though – which muddies the issue.

And it’s games that host those that are now considered unlawful by the Dutch. The Dutch Gaming Authority examined ten loot box-containing games, and have decided that at least four of those games are skirting its “Betting and Gaming” act which governs gambling. The four illicit games all allowed for their items to be sold and traded on external sites, which gives those items an intrinsic real-world value.

The six games that aren’t considered gambling were still called out for having addictive qualities.

“The computer games have been designed like gambling games, and they give the player the feeling they have almost won. When you open a loot box there are all sorts of sound effects and that encourages people to keep playing,” says Dutch gaming authority director Marja Appelman.

While the range of games wasn’t mentioned, the four games that contravene the act are Dota 2, Rocket League, PUBG and FIFA 18.

“Offering this type of game of chance to Dutch players without a license is prohibited,” says the Dutch Gaming Authority. What it means is that those games have been given eight weeks to either amend their monetisation models or face penalties. The other option is having those games withdrawn from sale in the Netherlands.

Of course, they could all get around this by paying the Dutch Gaming Authority’s licencing fee, which would then probably classify them as online casinos. You can find the English version of the report here.