Home Gaming Games with Gold will get better 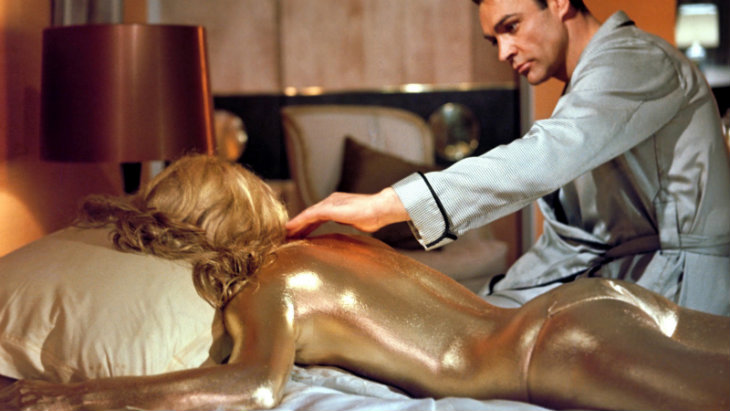 Games with Gold is generally like that kid in school who no one wants to pick on their team. It’s seriously lame, with mostly old, outdated and boring games given away “for free” to Xbox Live Gold subscribers. When compared to the infinitely cooler kid, PlayStation Plus, it looks even worse. But that is set to change.

Speaking during a Q&A session, Microsoft’s Phil Spencer explained the problem with the comparison:

One of our issues with Games with Gold — not ‘issues,’ but differences between the other system we get compared to, is the fact that with Games with Gold, you get to keep that game, regardless of whether you continue to subscribe. And the business around Games with Gold, for us, is just fundamentally different from some of the other programs that are out there, which does put a different financial picture on a — you’re gonna go buy a game that’s brand new, the cost of putting that in, just to be kind of blunt about it.

So, Games with Gold is lame because we get to keep the games? You know, I’d rather have just one good game a month than two or three old, lame ones. Even Spencer knows that the games they’re giving away aren’t worth it – apparently he has been taking a more hands on approach with selecting games. Going forward, he believes that the program will becoming something “more true” to what consumers expect. Does he even know what that is?

For us, in the long run, as an industry, giving away content like that is just … I think there’s some steps and some evolution of what Games with Gold or any of the other systems will go through to their full potential. You have things out there that are kind of bigger subscription services, where I get access to a lot of content. Games with Gold is kind of this step in the middle of, ‘I get games, and how do I feel about those games.’

Games with Gold is further criticized for having nothing for the Xbox One as of yet, something that Spencer says we’ll be hearing about soon.

It just keeps feeling like excuses and promises for a sub-par service. I get it, you get to keep the games, but considering what I get, I’d rather just keep up my PlayStation Plus subscription. I already have a bunch of games for PS4 when I eventually get the console, plus tons of new content for my PS3. Games with Gold simply can’t compare with PlayStation Plus at this point, and if it’s their model of permanent ownership that’s holding them back, maybe they need to reevaluate that business model.