Home Gaming Gamescom 2014 – Introducing Volume, from the mind behind Thomas Was Alone 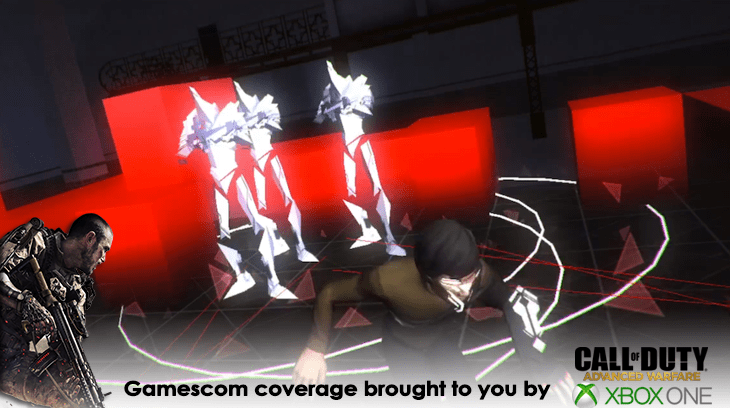 I’m a massive fan of Thomas Was Alone, which means I’m a big fan of designer Mike Bithell. Imagine my surprise when he took to the stage at Sony’s Gamescom conference to reveal a new title.

Volume is a new indie title that will debut first on PS4. Bithell explains that this is a game he’s been designing ever since he got his hands on Metal Gear Solid 2, back in the PS2 era. Volume will be a retelling of the classic Robin Hood tale, with various stealth elements thrown in the mix as well.

Judging from the trailer, I can’t really tell you how it’s going to play. It’s got a pretty aesthetic, but that’s about all I get. Thomas Was Alone was a fantastic title, so I’m eager to see more about what Volume has to offer.