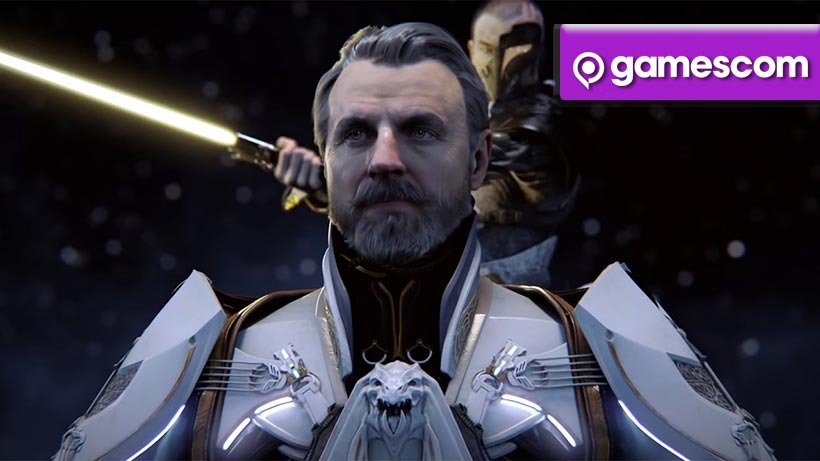 Next up, it’s time to head to a galaxy that is far, far away. EA’s Star Wars: The Old Republic is still going strong, and it looks set to keep that momentum going with a new expansion called Knights of The Fallen Empire.

If you saw the debut at Gamescom, you’ll already know that it deals with two brothers who are strong in the Force. And then war breaks out and everything goes to hell as you become the Outlander. According to EA, you’ll be able continue the legacy of an existing character or jump right into the game.

Knights of The Fallen Empire will be structured around nine chapters, released in an episodic format from October 27 and will be free to all current subscribers to The Old Republic. EA described the game as “a return to Bioware’s story-telling roots”. We’ll see. Here’s a trailer. I’ll update with the official one as soon as possible: