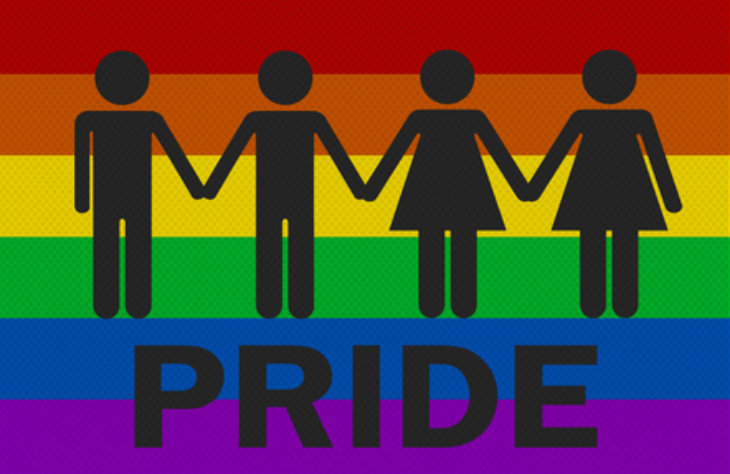 Gay pride day may have been last month, but that didn’t stop the clan “Rough Trade Gaming Community” from organizing their first ever gay pride parade in FFXIV: A Realm Reborn. It looks colorful, joyful and celebrates a decision from the game’s producers.

Why should there be restrictions on who pledges their love or friendship to each other? And so we decided to go this way.

Rough Trade Gaming Community describes themselves as a clan that spans numerous MMOs, protecting people from hate speech and helping each player feel free and safe online. Nice idea and great to see some virtual LGBTQ support as well.

Arranging themselves by armor color to replicate the rainbow flag, casting occasional spells to seem even more festive, the players walked along the piers to show their support of the cause much like real-life parades. Check out the video:

It seems that LGBTQ representation in games is becoming increasingly accepted. It doesn’t take away from the enjoyment that straight gamers experience, but it can make gamers from all walks of life feel more included and recognized in their game of choice. Here’s hoping that pretty soon we won’t have those same silly controversies about gay marriage excluded from games; they should be just as natural a part of a game as any other mechanic, story or style. The world is a varied and wonderful place and the sooner games can reflect this, the sooner they can benefit from all that variety has to offer.