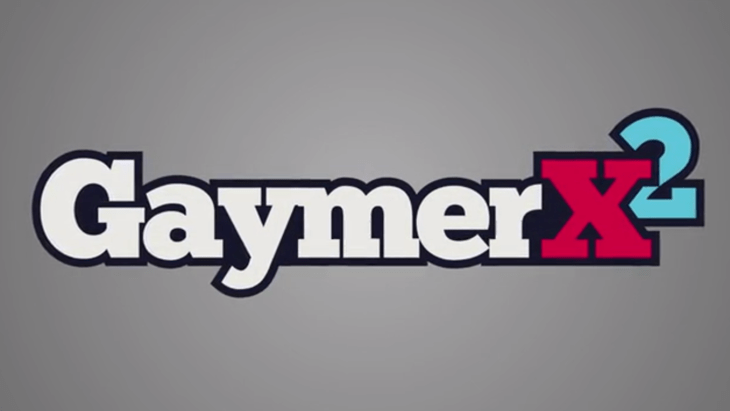 A Kickstarter campaign has been launched for GaymerX2 2014; a LGBTQ gamer friendly convention where issues within the community are discussed, while also having all the fun convention stuff.

The convention will be held at the InterContinental Hotel in San Francisco for three days, from July 11th to the 13th. The event will have panels and talks similar to the one linked below from last year’s GaymerX. GamerX2 has a similar goal of a LGBTQ friendly convention where diversity is celebrated.


Last year they had an interesting panel with EA reps and developers talking about LGBT inclusive games. It’s worth a listen as they all seem like level headed people who aren’t blinded by their own personal agendas, which is nice to see. They discuss a lot of the ideas and problems that comes with making a game LBGT inclusive, from not making sexually diverse or ambiguous characters token, to AAA developers making money off it: Not having a character defined entirely by their sexuality.

As someone who has people in my life that I care about affected by similar issues, I care a lot about this cause. Sometimes I am one to scoff at efforts like this, sometimes doubting the efficacy of such events or efforts. But there’s no harm in getting people together to discuss in an environment where they won’t be shot down for thinking either way.

As it turns out, the rumours that swirled about earlier this year were accurate. Not that …