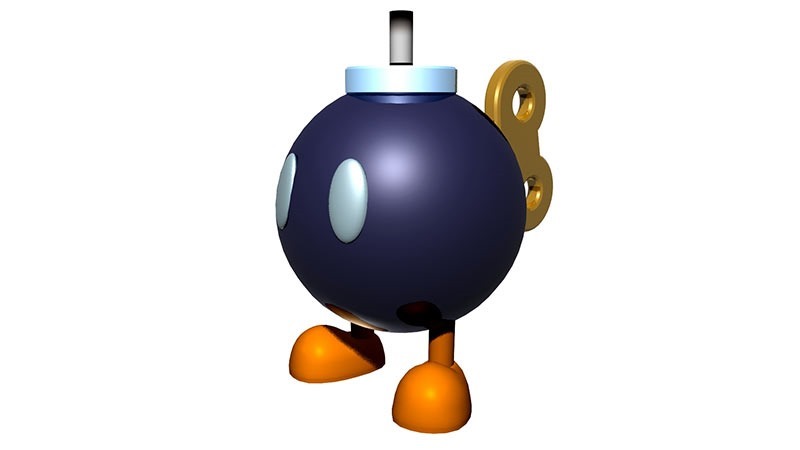 Anita Sarkeesian is possibly one of the most hated people on the internet. Her controversial Feminist Frequency videos highlight overt sexism in video games and the industry around them; though according to some her arguments are based on flawed logic and cherry-picked  details and even lies. You can only begin to imagine those people’s vitriol when GDC announced that Sarkeesian was to receive an award for her work. Taking their anger perhaps a smidgeon too far, they sent threats to GDC’s organisers, warning of a bomb should the awards proceed as planned and Sarkeesian’s award not rescinded.

“We can confirm that approximately 25 of GDC’s organizers received an anonymous email early in the morning of Wednesday, March 19th, 2014 during GDC 2014,” the organizers said in a statement.(via Kotaku)

“The email stated the following: ‘A bomb will be detonated at the Game Developer’s Choice award ceremony tonight unless Anita Sarkeesian’s Ambassador Award is revoked. We estimate the bomb will kill at least a dozen people and injure dozens more. It would be in your best interest to accept our simple request. This is not a joke. You have been warned.'”

Event organisers erred on the side of caution, and brought in the San Francisco’s police department, who found nothing. Organisers didn’t let attendees know of the threat, but increased security to implement bag checks and other measures to stop angry people from ruining things.

The event went off without much more fuss in March, with Sarkeesian walking away with this year;’s Ambassador award… The accolade is doled out to “an individual or individuals who have helped the game industry advance to a better place, either through facilitating a better game community from within, or by reaching outside the industry to be an advocate for video games and help further our art.”

It’s arguable, perhaps, whether or not that award was deserved – but bomb threats are no way to argue such things. I don’t care whether you’re a fan of her work or not (For the record: I think she makes some rather salient points, but I don’t like her videos much myself), but being aggressive, and violent – even by way of perhaps false threats is no way to get a point across.

Of course, there will be those who say Sarkeesian fabricated the threats for even more publicity – and it’s fine if you believe that; just don’t be a jerk about it. I just don’t get it. People are really upset because they feel Sarkeesian is making “gamers” look bad – but angry, violent and threatening ones are making us look even worse.

Blizzard wasn’t expecting such a negative fan backlash over the announcement of Diablo: Immortal

Fans aren't happy with the announcement of Diablo: Immortal, resulting in an outrage acros…