Home Gaming Gears of War is going to betray your expectations 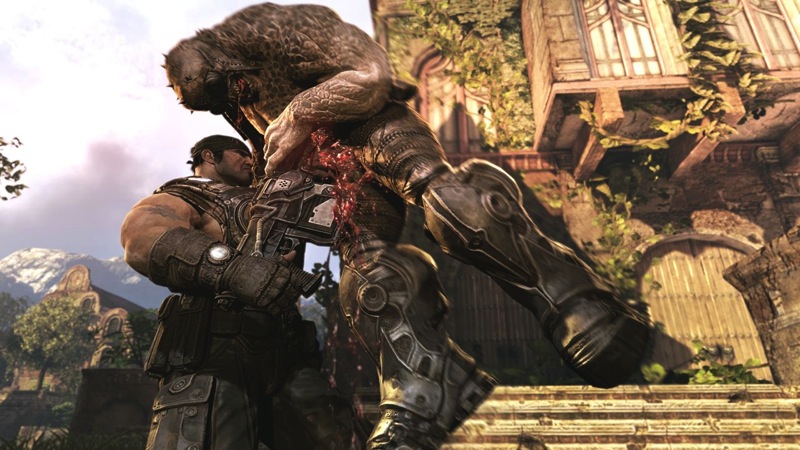 Sequels are a tricky thing. They’re even tricker for studios with a massive, established fan base that thinks they know what they want for a sequel. That can make developers second guess some creative decisions that could end up being awesome new directions. So how is current Gears of War developer Black Tusk avoiding this? Why, by betraying you of course.

Black Tusk is hard at work on the next Gears of War, a project that has so much riding on it just because it belongs to one of the most successful gaming franchises of our generation. Producer Rod Fergusson spoke about how a studio deals with that type of pressure, especially with fans thinking they know what they want from a sequel that’s meant to break new ground.

They [customers] want something new but they don’t want something so new that it doesn’t feel like what they want. But if you put out something that’s very familiar and is the same as the game they just had, then it’s like ‘I’ve already had this. This isn’t new enough.’

Sure, that’s not news to anyone really. If a sequel feels too similar to it’s predecessor, it’s immediately not innovative enough. If it strays too far, it alienates fans and risks changing what made the series a success in the first place. So how the hell do you get around it? Betray expectations, apparently.

You actually have to betray [fans] enough to give them something new and surprising but not so much that they disconnect, and I think that is a big thing that we have to focus on. It’s how we can innovate and bring something new to the franchise while at the same time really proving that we understand Gears – that this is the franchise that you know and love.

That’s a little marketing gibberish mixed with an actual message, but I think I know what Fergusson is getting at. Black Tusk definitely knows what makes Gears of War tick, and they’re not planning to mess with that. But they also know that they need to change things up and make this new title feel like their own, and that’s what I’m really interested in.

But if their previous blurry teasers are anything to go by, it might be a long, long time before anything like that is revealed.