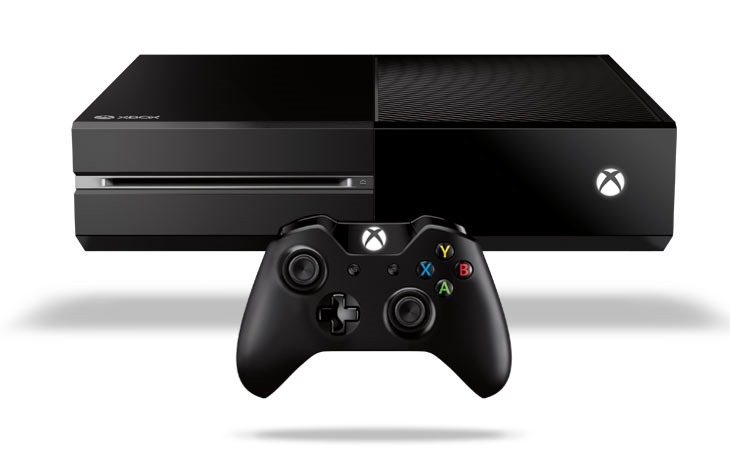 We already know that the Xbox One is coming in September 23, at a retail price of R6299 for the version you actually want, or R7999 for the one that includes Kinect. Now, Microsoft SA has announced that pre-orders of the consoles will also include some free games.

That’s pretty good value, giving you the brand new FIFA 15, at essentially zero cost, plus another game depending on the bundle. FIFA 15 will be released about a week after the Xbox One, and you’ll be able to download it then. That makes things quite interesting indeed; the console could actually do pretty well when it’s released when compared to the PS4 as a value proposition.