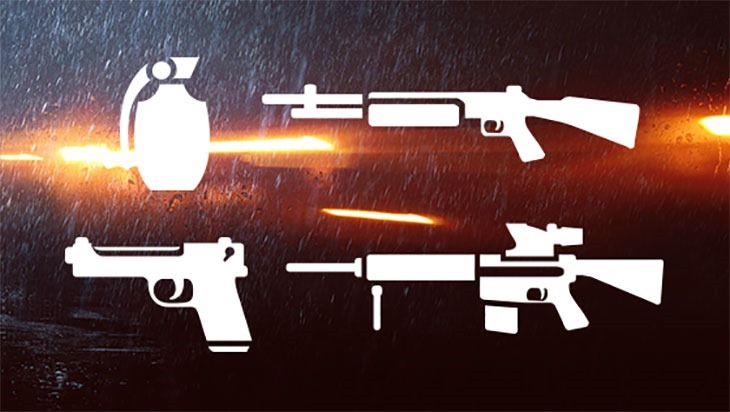 Maybe you’re new to Battlefield 4, and when you jump in to a game you get shot in the head seconds after spawning, not getting even a moment to orient yourself. Maybe you’re just not good enough to got some decent gear, and your guns feel like inept pea-shooters. Now, you can just download shortcut packs to give your Battlefield a bit of a boost.

The Battlefield Shortcut packs are available as “voluntary bundles that will unlock various weapons for Battlefield 4 (the base game), allowing you to make up for lost time, or just catch up if you’re new to the game”, according to the Battlefield blog.

The biggest surprise is that they’re free, and not some sort of ploy by EA to extract more money. they’re free for just a limited time though, as part of DICE’s Player Appreciation Month event. Of course, just because they’re free now doesn’t mean they won’t become paid-for content soon.

Here’s when you can get things:

I’ve often been overwhelmed when jumping in to a multiplayer game when it’s well after release, only to find that everybody is significantly better than I am. for people like me, this won’t really change much – gear doesn’t make up for skill – but I suppose every little bit helps.