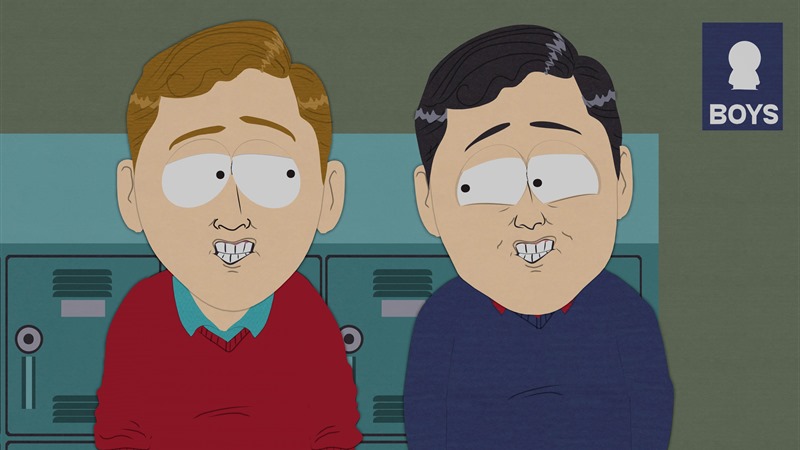 By now, everybody is busy playing Dying Light. It might actually have been a stroke of genius to ship the digital version of the game first, keeping the physical edition behind by a couple of weeks. Dying Light is also brutally unforgiving, as the zombie apocalypse has a strong emphasis on survival. Of course, that hasn’t stopped some players from having an easy time in the game. But the latest patch will help rebalance the undead scales with a new hard mode and various other in-game items.

Dying Light’s new hard mode will make the game that much more difficult. According to the video above, the patch will include the following tweaks to the general difficulty of the game, which can be altered at any time:

Blimey. According to Techland, the new Hard mode is merely the beginning, as they’ll be tweaking it further in the weeks to come to be even more hellish. There’ll also be new content on offer in the Ultimate Survivor Bundle. New outfits that allow you to look like either a hardened survivor or a ninja and a stack of new weapons that include head-splitting axes and a massive hammer that has been bedaazled with runes. There’ll also be a new gold weapon rarity tier that houses particularly scarce and valuable zombie-slaying kit. For a price of course, as that bundle retails for $4.99/€4.99/£3.99 on its lonesome.

Good night, and good f***ing luck getting through hard mode then.