Home Gaming Get ready for The Bozak Horde in Dying Light 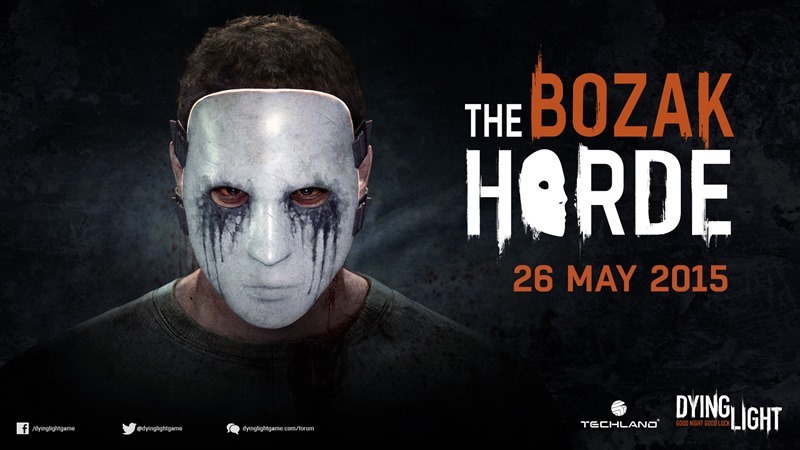 Pfft, who needs new games, am I right? I’m playing games right now that are months-old. Because I’m a rebel baby, and that’s how I roll. One of the top games on my current retro list is still February’s Dying Light. The best zombie apocalypse game of at least Q1, maybe even Q2 as well, was a blast to play. Massive, challenging and relentless, Dying Light also dipped into DLC waters after launch. And it’s next piece of downloadable gameplay will have you facing the Bozak Horde. Which sounds like killer circus clowns. Totally.

Except I’m totally wrong as usual. Launching on May 26, The Bozak Horde opens up the Harran Stadium for players to tackle various challenges from the demented mind of Mr Bozak. This DLC caters specifically to co-op players, so bring a pal with as the new DLC also seeks to make the game unpredictable and even more ruthless than it normally is. Players who defeat the horde in the stadium will also unlock a new weapon, the compound hunting bow. A bow which can be outfitted with explosive, electric and incendiary arrows. Bows rock yo. 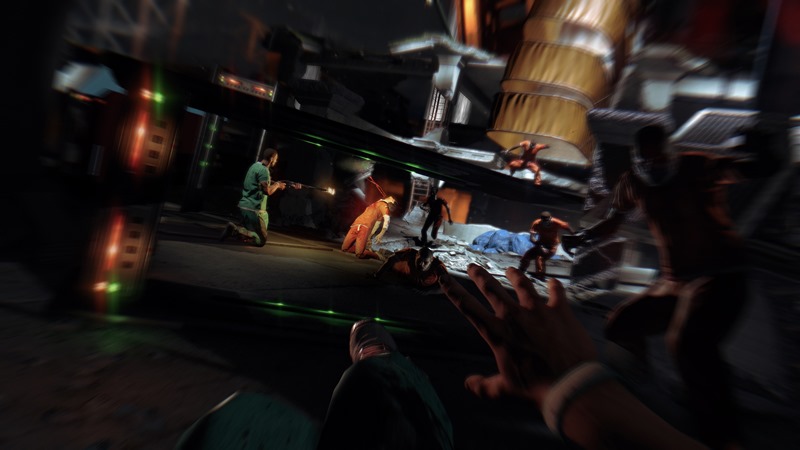 According to Techland via AGB, the main features of the game will be: 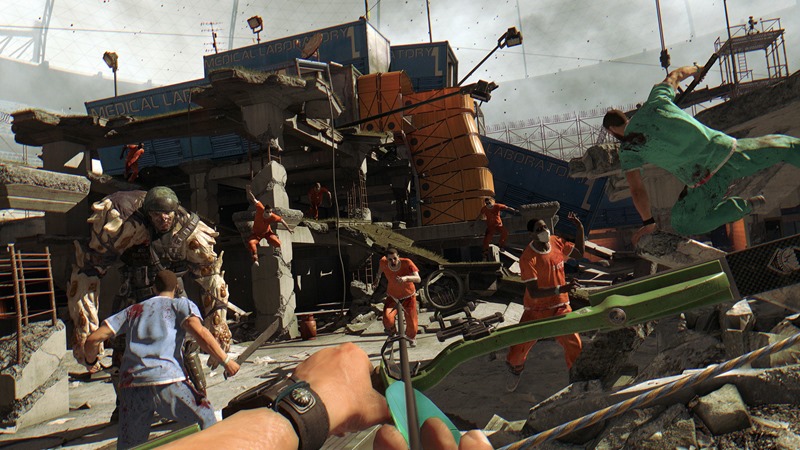 As usual, the caveat here will be that the DLC will cost you a few beans. $9.99 worth of them, to be exact. Dying Light is still one of my 2015 highlights so far. The game was nail-biting stuff, leaving me with white knuckles and brown pants. If you’re looking for something to give you a bit of terror in your gameplay and you’re capable of overlooking a few rough spots, its well worth picking up.