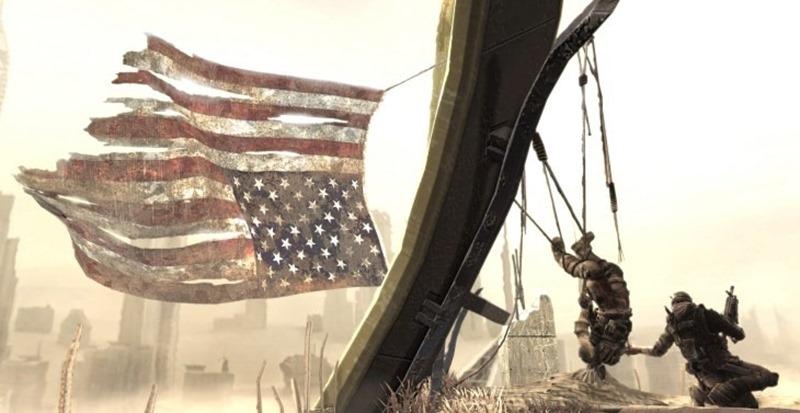 Spec Ops: The Line is still one of the best games I’ve ever played. Not for its graphics which weren’t bad but nothing really to write home about. Nor for its gameplay which was solid, but boring. But rather for its incredible story which is something that rarely happens in a military shooter.

If you haven’t played it then you are certainly missing out. It’s not an incredibly long game so you don’t have much of an excuse and now that 2K are pretty much giving it away for free you really have no excuse to enter the Heart of Darkness.

Right now 2K has partnered with Humble Bundle to offer some incredible deals on all their games,  and they have also agreed to give Spec Ops to you for free if you purchase any of them.

Head on over to the Humble Bundle page now and make your purchase.

Thanks to Captain JJ for the tip