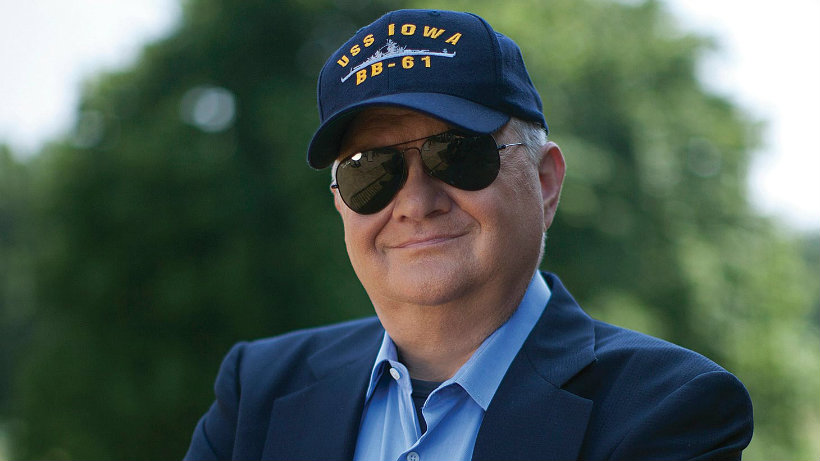 Tom Clancy was such a legend. Most of the shooting games and 90s Harrison Ford movies are all because of him, and it’s almost mind boggling to think how he shaped our understanding of military action experiences. Most of you have probably played some of the games loosely based on his work, but now you can grab a whole lot more, and not for a whole lot of money.

The Humble Bundle is a Tom Clancy bundle, and it’s pretty massive. For the low low price of whatever you’re willing to pay over $1, you get:

Yes, that’s right, you can get into the Rainbow Six Siege Multiplayer Beta just by grabbing this bundle. So, if you’re not sure if Rainbow Six Siege if going to be your game, you can actually try out the beta for $1 while still getting all those other awesome games.

If you feel like spending a bit more, you can grab these games if you pay more than the average (currently about $8):

If you are willing to dish out $10 or more, you can also get Tom Clancy’s Splinter Cell Blacklist and Tom Clancy’s Ghost Recon: Future Soldier. There is even a $75 option that gives you all of that and Rainbow Six Siege including a t-shirt, but I doubt any of you would go for that one. Still, it’s a pretty impressive bundle and if you’re missing any of these games from your backlog collection, it could be well worth the money. Plus, you get the feel-good thing of knowing that some of your money is also going to charity, so it’s really a win-win situation.