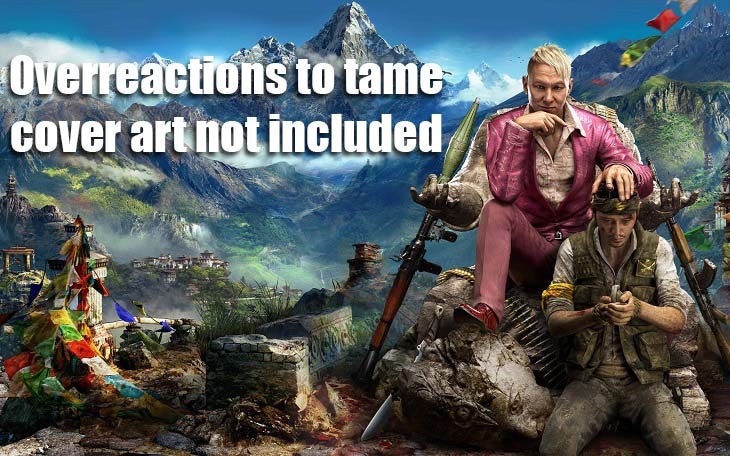 So we meet again collector’s edition. But this time, you shall not win. I will not give in to the shiny lure of your resin figure and various assorted digital bonuses. Because this time, I’m too broke to afford you because I happen to have spent all my cash on a complete run of Peter Porker: The Amazing Spider-Ham! HA HA! Wait, these damn comics are worthless…crap.

Ubisoft has announced the contents for their upcoming Ultimate Kyrat Edition of Far Cry 4. Here’s what’s in the box (not a severed head hopefully): 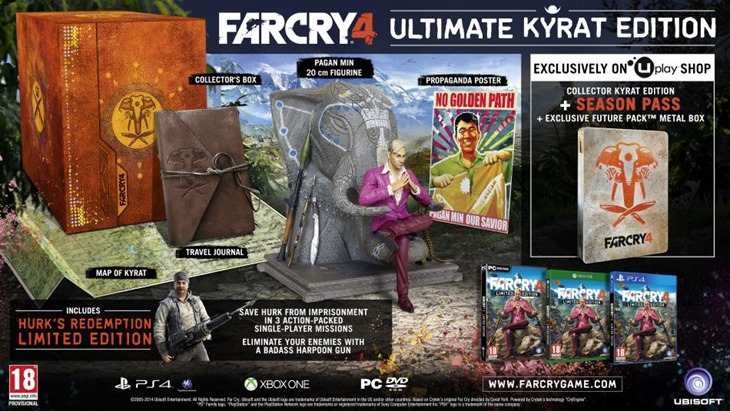 The less-packed Kyrat Edition on the other hand, comes with:

Far Cry 4 is out on November 18, right after what could be the very best month in gaming ever recorded. Seriously, look at October. The release schedule is bloody insane.