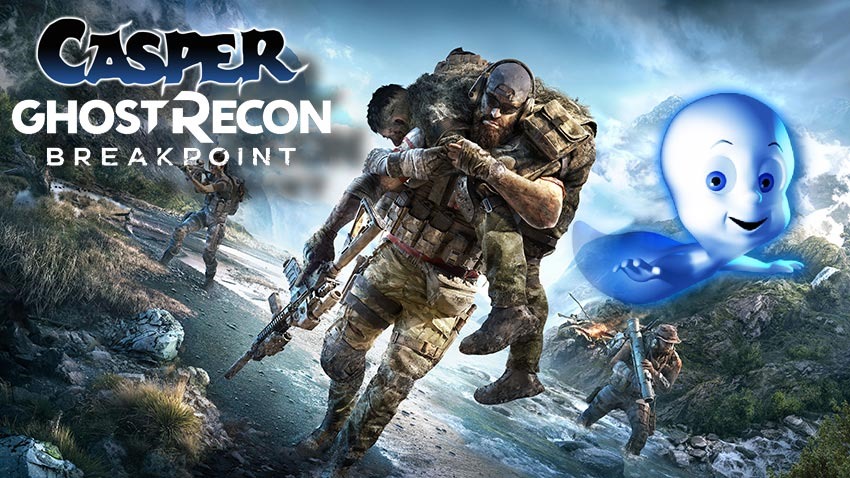 Ghost Recon Breakpoint: It looks fantastic, sounds brilliant and it has the fourth-best Punisher as a bad guy. And yet somehow it plays like a painfully average game, one with no real character of its own as it checks several boxes and allows you to roam a vast sandbox that is yawn-inducing. Compared to The Division 2 and its glorious emphasis on maths as you take cover, Ghost Recon Breakpoint in its current form is just lacking a certain oomph to help set itself apart from the pact.

Ubisoft is hoping to rectify that with the “biggest, most complex update” they’ve got in their post-launch arsenal, a feature called Immersive mode that’ll amp up the challenge and “address many of the top concerns raised by our community” according to the publisher in a new update. Originally scheduled for a February release, Immersive mode was postponed but not by too much. In fact, it’ll be ready to rock and roll on March 24!

Ubisoft won’t be going for a binary approach either when this mode goes live, as you’ll be able to switch between it, Ghost Recon Breakpoint’s launch day option or a Goldilocks experience where you make your pixel porridge just right for you. Here’s a breakdown of those options:

But wait, there’s more! According to Ubisoft, you’ll be able to fine-tune Immersive mode to your liking with the following toggles:

Going beyond those changes which will place more emphasis on injury, episode 2 in the Breakpoint DLC will also arrive with the update. Called Deep State, it’ll add in the new Engineer class, which will allow players to “deal more damage to drones, carry extra offensive items, and have a buff to grenade launchers”. You’ll also be able to pop a drone, which can either attack nearby ammos or drop some ammo into your death-hungry hands.

A whole stack of other bug fixes and updates will round out the incoming revamp of Ghost Recon Breakpoint. I’ll hop into this mode come the end of March, to see if my ability to be a victim of physics has been accurately translated into the new core gameplay. DAMN YOU ISAAC NEWTON, DAMN YOU AND YOUR APPLES TO HELL I’ll scream when I fall off a mountain.