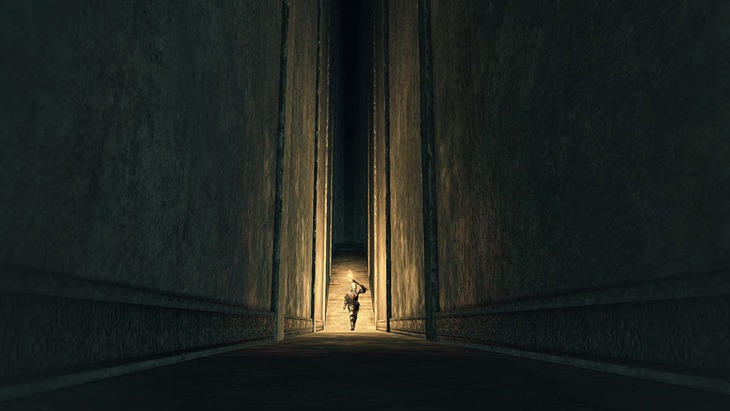 If there are two words that can strike fear into the heart of any person, it has to be ‘I’m pregnant’. Also, ‘Dark Souls’, which is almost as terrifying. The sequel action-RPG did well last year, with most reviews praising the efforts of From Software for adding to their mythos with a solid successor. DLC for the game is on the way, so here’s your first look at the Crown Of The Sunken King expansion. 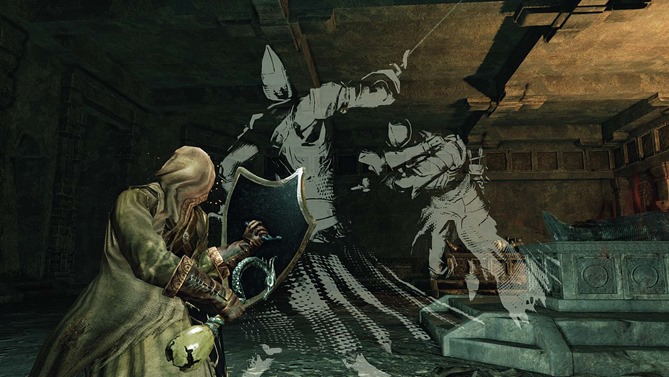 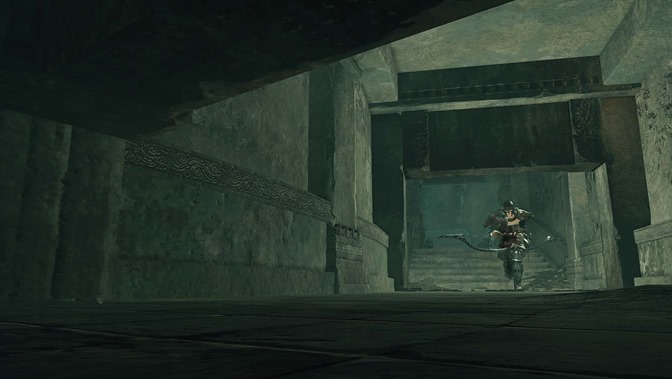 If there’s one complaint that fans had about the sequel however, it’s that Dark Souls 2 wasn’t hard enough. Expect that to change in Crown Of The Sunken King however. From Software’s expansion takes place in the depths of the Black Gulch, an underground labyrinth of giant monsters and statues filled with poison and more hate than a clown at a birthday party.

There are three main areas to explore, as well as traps that alter the environment in order to give players a harder according to a Polygon preview. New enemy types are also on the loose, using heavy armour, acid vomit and even more poison in order to make your life even more difficult. To paraphrase the mighty Shao Kahn, you will die. Lots and lots. And that’s what DLC should be.

It needs to add to a game, not just in terms of content, but in the way you play and interact with it as well. Dark Souls 2 was already a massive game, but this will add to it, throwing new curveballs at players and making a solid experience feel fresh again. The first Lost Crown episode arrives on July 22. Episodes 2 and 3 arrive on August 26 and September 24.