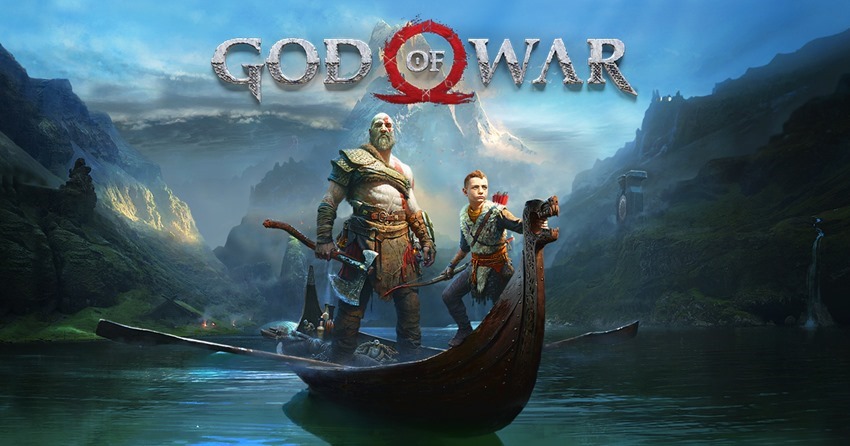 This year’s God of War soft reboot is a phenomenal game. With emotional weight and a thoughtfully refined combat system, it pushed the series in a welcome new direction. Here’s what we said of it when we reviewed it:

It may have had a few too many utterances of the word “boy,” but it didn’t lack in fun things to do, rewarding exploration and gear to collect. Since its release, many have been asking for a New Game Plus mode, allowing players to start all over again on a higher difficulty level, but bringing their collected equipment and levels through with them. And now, New Game Plus has a date.

Sony Santa Monica has confirmed an August 20 release date for the mode. New Game Plus will be coming along as part of a free update that also adds new items, more troublesome enemies and the ability to breeze through the cinematics. There’s also a new level item rarity, and a new resource for upgrading your gear beyond its current capabilities. Says the PlayStation Blog: