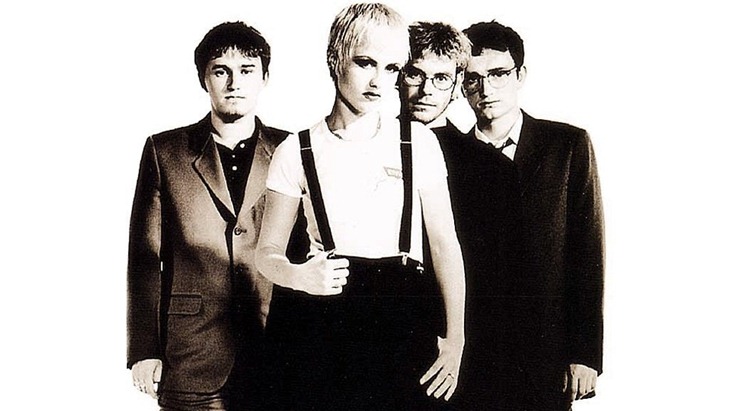 I’m a massive coward when it comes to horror games, normally implementing a series of actions that has my character flailing around and wasting ammo like a cast member of The Expendables. Techland’s Dead Island games have been a slightly less scary reprieve for me however. According to Geoff though, I’m going to extcrete bricks when I get to go hands-on with their next undead title, Dying Light.

Here’s the latest trailer for Dying Light, which shows off more of that Natural Movement system. According to my Techland press release system which I’m going to copy and paste below, the system “not only lets players move around the whole environment of the game easily and intuitively but also combine parkour-style movement with brutal combat.”

Despite the fact that I act like I’ve been sipping Scarecrow shots when I play these kinds of games, I kind of do dig them. Dying Light has an interesting hook that makes it more appealing than your current crop of zombie games, thanks to the relationship between day/night cycles and the un-lifed around you.

At day, they’re your usual lumbering undead tropes, whose only strength is in numbers. At night, the bastards evolve like a Pokémon as they become stronger, faster and are joined by even bigger nocturnal beasties who are keen on chowing down on some leg of Larry.