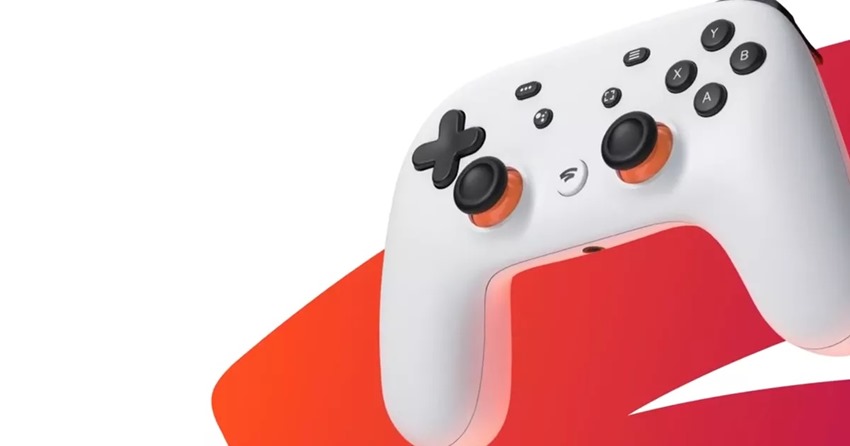 Google’s vice president and head of product for Stadia, as well as the owner of an incredibly cool name that I wish I had, is no longer with the company. John Justice’s departure was first mentioned by The Information, with Google later confirming his exit to the website 9to5Google. “We can confirm John is no longer with Google and we wish him well on his next step,” a Google rep matter of factly said. As for Justice, he’s not offering any comments yet about his exit and what this means for the beleaguered Stadia platform’s future.

Justice arrived on the Google scene in 2019, and his very cool name quickly began appearing in more news stories as he remained critical of Google’s approach to over-promise on features for Stadia ahead of its launch. The game streaming platform initially offered a mouth-watering 4K 60fps visuals when it was first announced, but those high-end graphics were only added several months after the service went live.

The sailing has been rough for Google and the Stadia gaming platform as of late. It only just added a search bar to the service, February saw over 150 jobs impacted when Google surprise-announced that it was closing the door on its two game development studios, and Assassin’s Creed’s Jade Raymond left the company so that she could start making her own game, which will be an original IP for Sony and its PlayStation.

It’s not all doom and gloom though, as Stadia will still have a fairly chunky number of third-party games arriving on its shores throughout 2021. Which is good news, for the tens of people still using it.