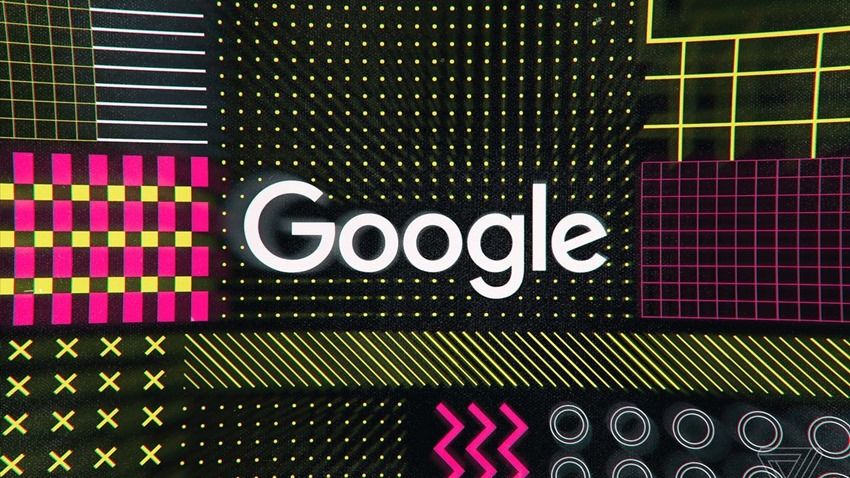 Gaming’s biggest problem right now (next to that kid on the other side of the screen who shrieks about your mother yes I’m talking about you XxX_NoScope2005_XxX) is that the biggest barrier to entry is the hardware needed to play its best games. Want to hop into The Division 2 at its very best? You’re going to need either one of the mid-cycle consoles available now or a suitably beefy PC to get those delicious lighting effects while you’re pinned down behind cover

Here’s the thing though: Can’t we do better than this? We put a man on the moon fifty years ago, so surely our best and brightest minds can come together to solve humanity’s greatest problem next to the impending hellstorm the planet is about to become in a few years: Playing video games without needing to drop all the dimes on fancy console or PC hardware.

Google reckons that they’ve got the problem licked, and after last year’s showing of Assassin’s Creed Odyssey running in a Chrome tab, the results look promising. At this week’s Game Developer’s Conference, Google is expected to show off their streaming service that uses nothing but your PC, a decent online connection and their fancy controller to play games.

It’s unreal technology, meant to bridge the gap between the haves and have-nots with a system that is simple, easy and supported by some of the biggest brands in the industry. According to Kotaku, there could be even more to Google’s plans for their new stab at gaming, which sounds wild so far: 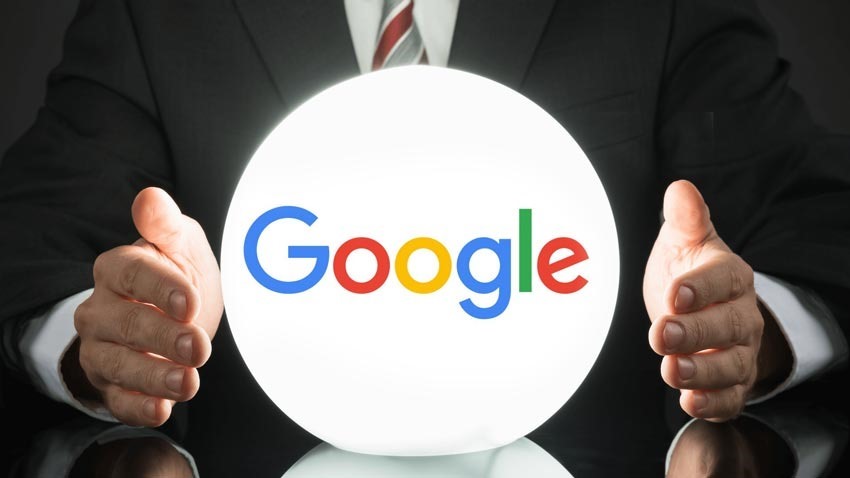 Google is throwing big money at this venture, having recently nabbed PlayStation and Xbox veteran Phil Harrison to head up a unit and hiring Jade Raymond last week. It’s exciting stuff, that’ll be officially unveiled tonight during the Google GDC 2019 Keynote. And for once, it’ll be at a godly hour locally as well, at 7PM this side of the globe.