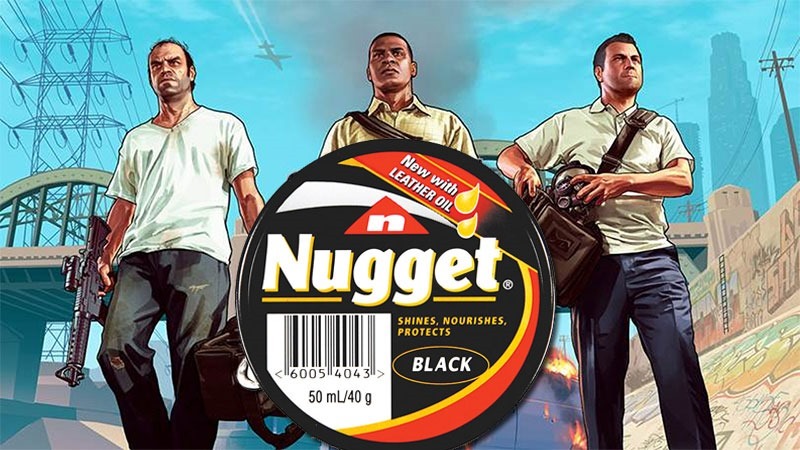 As we already know, GTA V is being remastered for the new gen consoles and finally coming in November. PC gamers, however, get to wait a few extra months before they too come to be annoyed by Trevor and his recklessness, and the overbearing repetition of the N word. Why must they wait so long? Rockstar has the answers.

“We’re glad to see so many of you are excited for the upcoming release of the new versions of GTAV and we look forward to sharing more details with you soon,” Rockstar said on its official blog.

“We are also incredibly excited to be bringing GTAV to the PC, but the game requires a little more development time in order to ensure that it is as amazing and polished as possible. Please do stay tuned as we reveal new features and information about all the new versions in the weeks ahead.”

I’m okay with that if it means that the PC version ends up being a decent port – unlike the mess that GTA IV was when it was first released on PC. It took months of patches to turn that un-optimised mess into something that didn’t melt PCs – but in the end it was worth it for the plethora of ingenious mods that took the base game and transformed it in to all manner of things, including a Watch Dogs rip off.

At the very least though, this time GTA on PC will be released without the bane of being tied to Games for Windows live, so that’s already something in its favour.

Tell us, PC gamers. Are you excited to muck about and cause havoc n Los Santos in this remastered, higher res (and therefore more fun!) version of GTA?