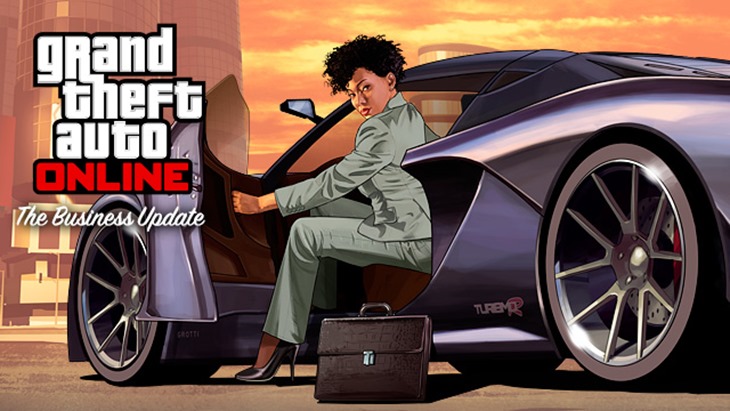 Yet another content update for GTA:Online dubbed the ‘Business Update’ adds more vehicles, guns and clothing items relating to the business theme. 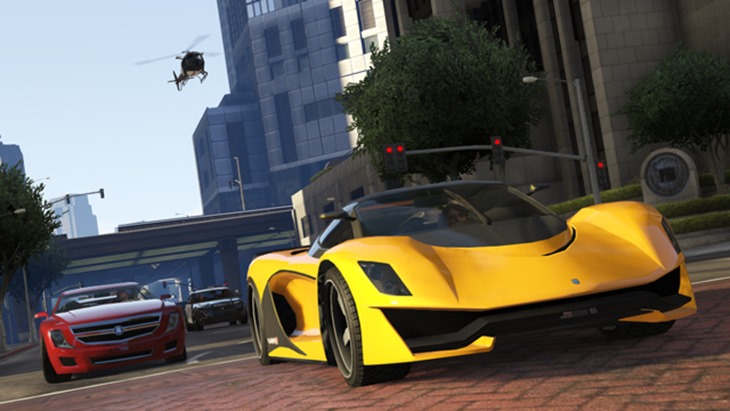 As a fan of the cars of GTA, the most exciting news to me here is the inclusion of the Grotti Turismo R, the Albany Alpha, and the Dinka Jester. All three of these sports cars are originally from GTA San Andreas, which is awesome because they are great cars that deserve to be in GTA V. 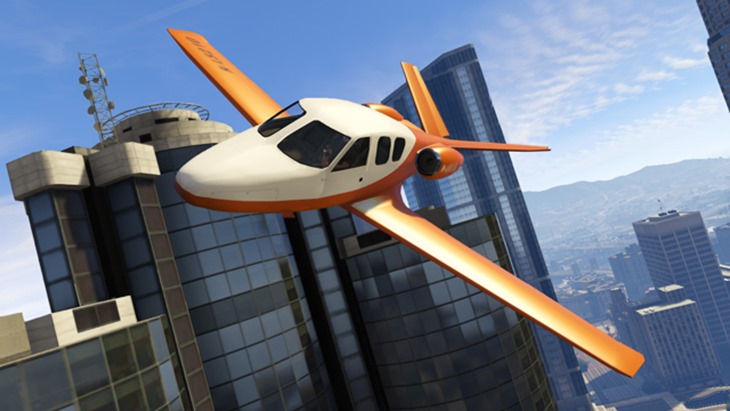 A new aircraft has also been added, called the Vestra, will also be added. Looks like a fancy private jet. 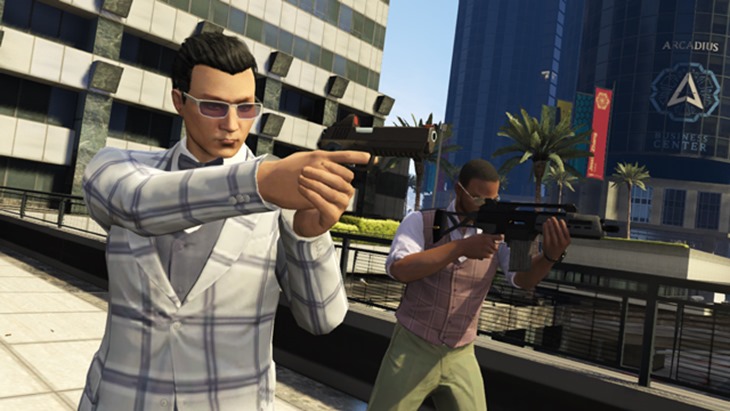 New weapons include the heavy pistol and the special carbine machine gun. New clothing will include business suits, suit jackets, slacks, heels, blouses, and glasses. There will also be currency themed tattoos that you can apply to your character.

It should be noted that the previous Valentines day update content will only be available until March 2nd. So this weekend is your last chance to grab the Albany Roosevelt limousine, the Gusenberg Sweeper machine gun and all the rest of the exclusive items from the Valentine’s Day Massacre Special before they’re gone. When you purchase them in game, they’re yours forever though, so if any of that stuff appeals to you, go get it!

As always, Rockstar leaves us with little teasers about online heists once again:

“And stay tuned for details about our upcoming Business Update Event Weekend as well as more info to be revealed on future updates including Online Heists, the Capture Creator update, new Assassination and Flight School missions for Story Mode and much more..”

Oh we’ll stay tuned Rockstar, don’t you worry. These content updates are great and all, but damn it I just want to rob things online with friends! Hopefully all that promised stuff will come soon.