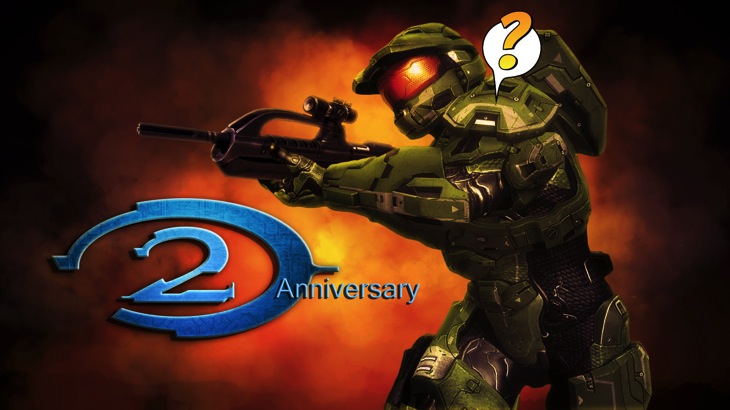 If there’s one thing that could ship more Xbox Ones than Titanfall, it’s Halo. Xbox users don’t just love Halo, they’re fanatical about it. So, it will be interesting to see what news we get – but there is confirmed that we will be getting Halo news at E3.

Responding to a question on twitter, Phil Spencer gave the following reply:

@MarvelousJoJo Halo news will be coming at E3. 343i has a great plan in place, will be cool to share with everyone.

Is this a sign of Halo 5 news? Well, not according to Steve Downs, the voice of Master Chief:

I think you may be ahead of yourself on Halo 5. I wouldn’t expect anything until 2015. What you can look forward to this year is an anniversary edition of Halo 2.

Hm, so does this mean Microsoft is reneging on their promise of releasing Halo 5 this year? Or will E3 just be used to fill us with nostalgia over a Halo 2 Anniversary Edition? They certainly need to do something new and exciting with the franchise – recent filler offerings have been less than stellar.

Which would you rather play, Halo 5 or Titanfall? Do you think Halo is still a relevant franchise, or is it time for Microsoft to shift their attention to new IP? Oh, who am I kidding – as soon as Halo 5 is announced they will make a special edition Xbox One bundle that will sell out faster than the DA in a meeting with Agang.