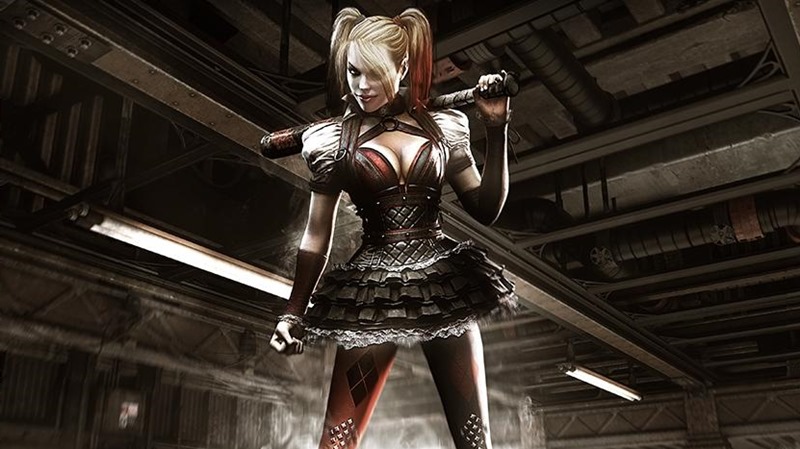 I love me some Batman. No wait, I know this is shocking news to you, but I am a fan. But to be precise, I’m a fan of the Arkham universe. To be even more precise, I’m a fan of Harley Quinn. There’s a lot of love out there for the Joker’s number one gal, and she’s been a consistent part of the Batman Arkham games since day one. And she’ll be getting her chance to shine in the upcoming story DLC for Arkham Knight, which won;t star that meddling B-Man at all.

And that’s because she won’t even be in Gotham. Instead, she’ll be swinging around to the stomping grounds of former boy wonder Dick Grayson, a name you might recognise as being attached to the resident vigilante of that particular crime hotspot of Blüdhaven, Nightwing. Amazon has a description of Harley Quinn’s escapades, which is all about springing a certain botanical pal out of jail:

For the first time in the Arkham series take on the role of Joker’s psychotic side-kick Harley Quinn and wreak havoc inside the Blüdhaven Police Department. With this exclusive Story Pack experience events in the lead-up to Arkham Knight as you infiltrate Blüdhaven to rescue your partner in crime: Poison Ivy. Delve deep into Harley’s demented nature and utilize her devastating baseball bat to smash, crash and bash your way to a friend very much in need.

Neat! I’m kinda curious to see what Harley Quinn brings to the table in terms of skills. She may be a joke in the games, a minor villain who quickly gets brushed aside by Batman and pals, but she’s decently formidable when given the chance. Thanks to Ivy, she’s immune to most poisons, has slightly enhanced physical strength, is an expert in psychiatry, decent fighting skills and she happens to be a top level gymnast.

Thanks to the Joker, most of these skills are pretty much forgotten, because PUDDIN’! There’s a caveat to all of this of course, as the content will only be available as a pre-order bonus for the June 23 launch, before said content is available on the marketplace. At which point, the content will be available again in the game of the year edition and also on the PlayStation 5 remaster. 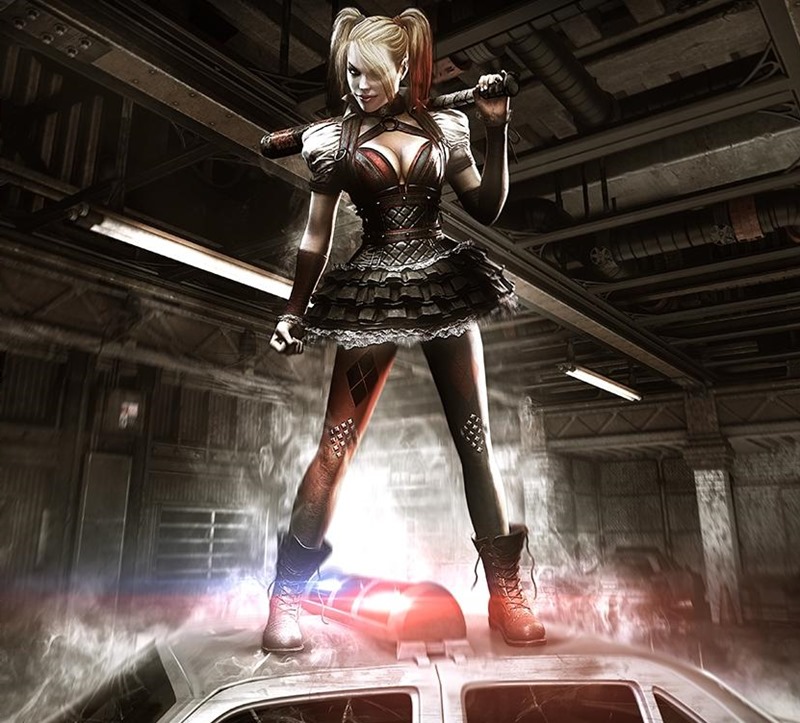 And they call the Scarecrow a madman.