Home Gaming Headshots with arrows? If Dota 2 and CS:GO had a baby 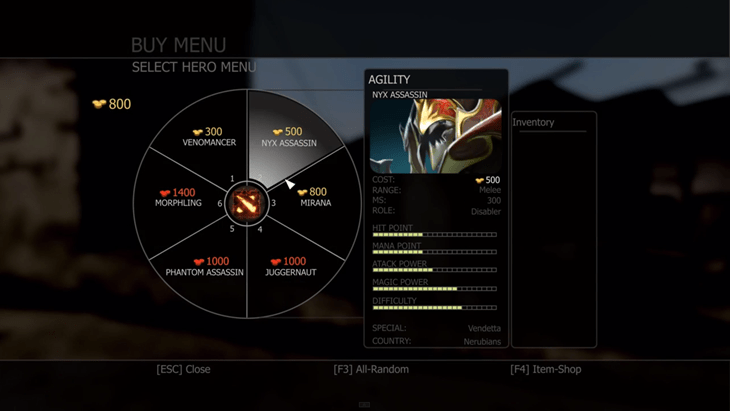 Since I’ve started interning for Lazygamer, Dota 2 articles have gone up by approximately 3000%. Today is slightly different though, because this video isn’t just about the MOBA that everybody loves, instead, it’s a mash up of that clicky goodness with some good old fashioned pewpewpew.

Before my shameless addiction to the MOBA genre, I used to be a real Counter-Strike kind of guy. I spent countless hours being owned so hard  shooting other people to pieces. I even had my own clan for a while to enjoy the more competitive side of things.

Certain mash-ups or odd comparisons of games have always crossed my mind, but I can honestly say that this wasn’t one of them. It would probably be ridiculously unbalanced, but still, its a game I would love to try at least once. Hell, you could take Sniper from the Dota universe and just push R to AWP with ease, use Windranger to shackle those pesky terrorists to each other, or use Puck to just be an outright nuisance. Yes, I need this in my life! This needs to be done.

Gabe, if you’re reading this, you know what to do.

For those who can’t watch the video, it basically just shows a round on the classic CS map, Dust 2. The terrorist team however, are made up of some popular Dota 2 characters; Mirana, Keeper of the light, Abaddon, Pudge, and Nyx Assassin.  It looks like it is the first of what is to be an ongoing series by MaritimeTR  DotA 2 & SFM Animations .

Are there any other games you feel deserve a love child or a mod that combines two great gaming ideas? Leave your comments below!