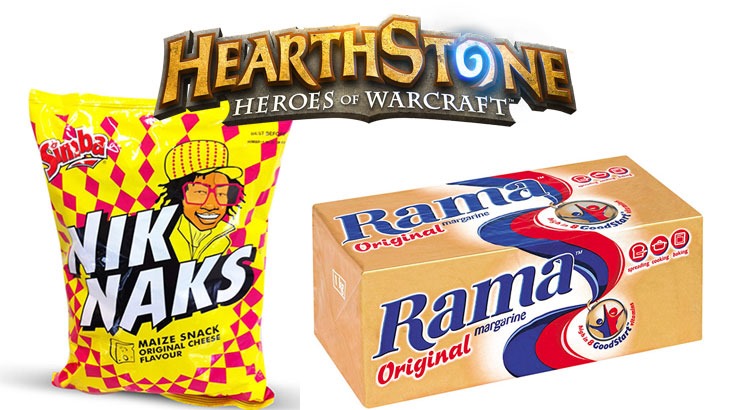 Hearthstone is dangerously addictive for a game that you can only play with other people. Sometimes ranked play or even drafting in the arena can be a frustrating experience, which is why the (Nik)Naxxramas expansion is just so darn exciting. Single-player content is finally coming to Hearthstone, and we’ll get our first taste early next week.

Blizzard has revealed that the first wing of the Naxxramas expansion will release on July 22nd. Blizzard EU still lists the release date as the 23rd of July, which means the update could go live globally at a specific time and not region after region.

The first wing will be free to all Hearthstone players, just so that it can hook you before charging. From there, each new wing will be released weekly, with new content and challenges. Players can purchases the content in two different ways; either using 700 in-game gold or paying a cool $7. Players can also purchase multiple wings at a reduced price, but not if you’re using in-game currency.

I’m extremely excited to dive into the first wing next week, and also come up against new cards that will likely tear my Mage deck to shreds. At least the first wing is free to everyone, which is probably enough to revitalise the addiction.