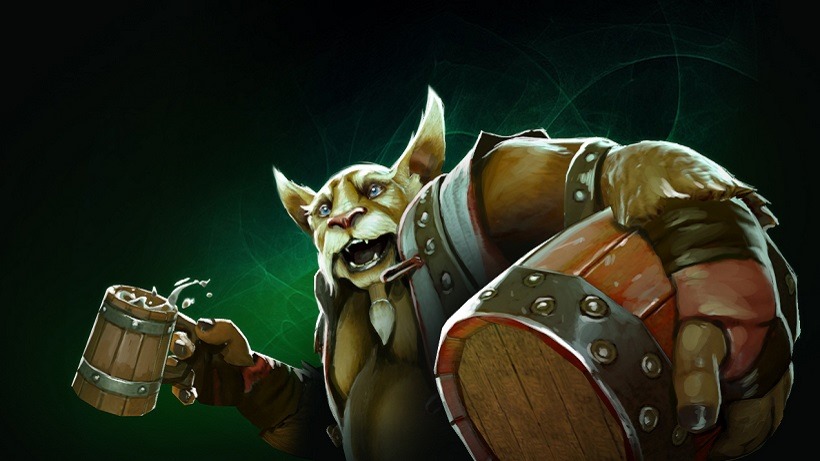 The Dota 2 International 5 is around the corner, and most of us have already begun to plan our weekend to insure optimal viewing, and of course great company. Alongside the first few Dota 2 International tournaments, a rather traditional event began to surface – drinking and watching eSports.

Valve, being the marketing monsters that they are, saw this as an opportunity to throw their name around and list official “Pubstomps.” These Pubstomps are bars/restaurants who show the Dota 2 International tournament and encourage responsible drinking. This year South Africa has two listed Pubstomps, which I’ve had the pleasure of visiting on multiple occasions.

Braccianos eSports Lounge is not in Cape Town, Kwazulu-Natal (as per the official listings), it’s in fact in the Western Cape. The eSports Lounge is tucked away in Brackenfell, a bit of a distance for city dwellers, but well worth the party. After a successful Dota 2 International party last year at Braccianos, the team have decided to rehost the event, and make it official. Their website has all the details. 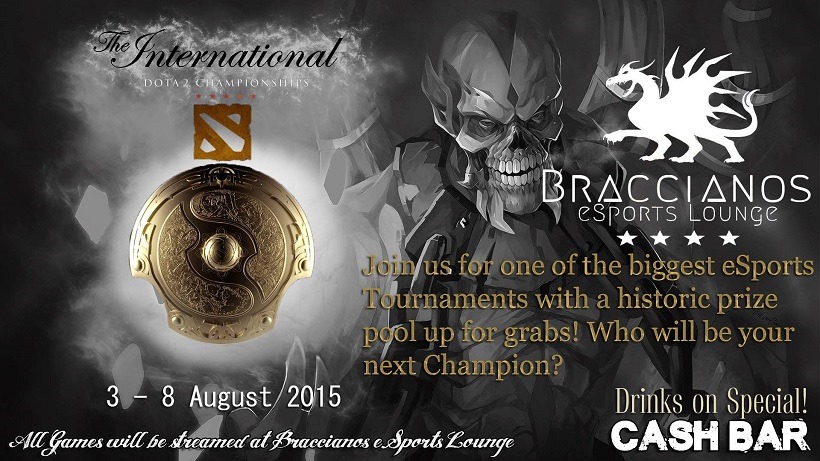 Jukes eSports Lounge and Bar are a newly established venue in Centurion, Pretoria. The venue offers the viewing and party experience every gamers needs. Jukes will host their first official Pubstomp come this International, and from the previous parties I’ve attended I can assure you it’s going to be an awesome event. Head on over to Jukes eSports Lounge on Facebook for more information regarding the event. 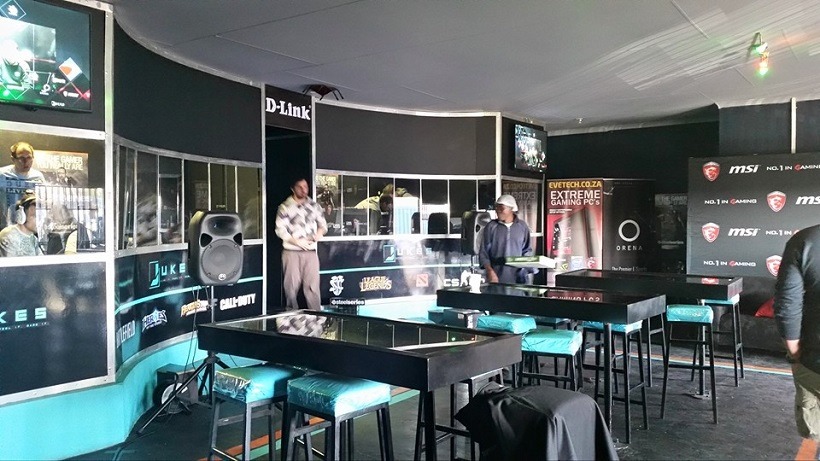 If you’re in any of the respective area I’d strongly suggest heading on down for the Pubstomp events. There is nothing better than watching eSports with a group of people who are as passionate about it as you are. The International 5 starts on the 3rd of August and ends on the 8th, so you still have plenty time to plan your optimal viewing situation for that weekend. My advice? Go have a Pubstomp and enjoy some fantastic Dota 2.