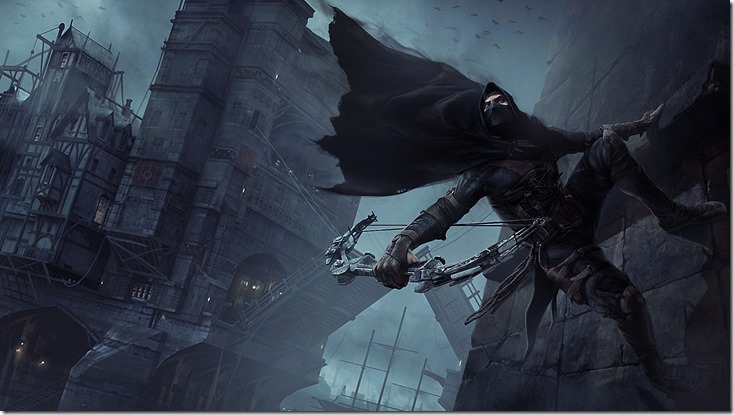 This is turning into a bit more than a series of isolated incidents. The number of games in which the PlayStation 4 outpaces the Xbox One in native resolution is continuing to grow. The latest entry in Resolution Gate is the upcoming Thief reboot, which will reportedly run at 1080p natively on Sony’s console while Microsoft’s version will run at 900p.

Hot on the heels of the news that Metal Gear Solid V: Ground Zeroes will run at 1080p on the PlayStation 4 while settling for 720p on the Xbox One, Square Enix had a little chat with Eurogamer confirming that the two versions of Thief will meet a similar spec disparity. Both versions of the upcoming stealth game will run at 30 frames per second. Granted, the gap between the Thief versions is not as wide as it is with the former title, but there is still objectively a difference. And where many suspected that these situations should lessen in multiplatform titles over time, we’ve yet to see the trend change course.

Between Call of Duty: Ghosts, Ground Zeroes, and rumors of Watch Dogs meeting a similar fate, the apparent evidence of a power difference between the two console heavyweights has become quite difficult to ignore. The issue even extended to the recent Tomb Raider: Definitive Edition, with the PlayStation 4 version owning 60 frames-per-second performance while the Xbox One’s version was mostly relegated to 30 FPS.

There is plenty of time for developers to learn more about the Xbox One architecture, and leverage the knowledge to squeeze additional power out of it. However, the same can be said for the PlayStation 4. With the issues keeping this disparity in place seemingly difficult to overcome, it may be some time before this gap begins to close.