Home Features Here’s every game being released in August 2018 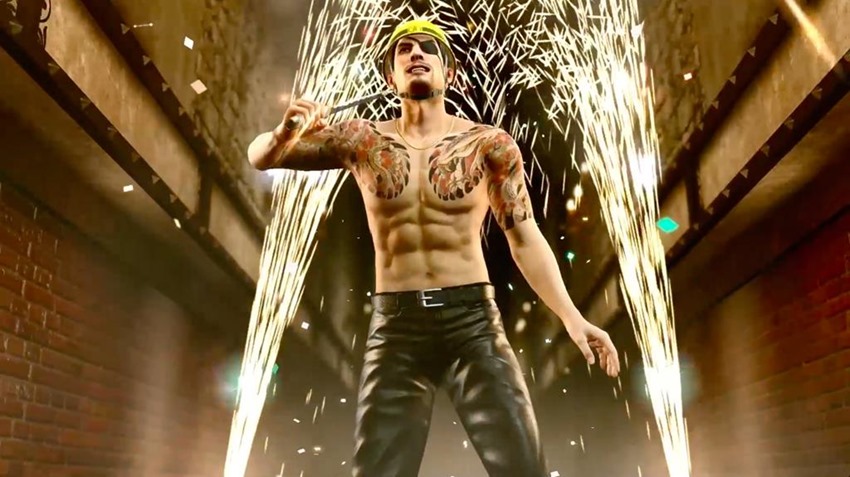 See this here month of August? I’m going to slap it, because this baby can hold so many Metroidvanias! July may not have been the month of blockbusters, but August is shaping up pretty nicely. While the biggest games on the horizon are projects such as the latest PES, the final season of The Walking Dead and a new expansion for Hearthstone, August is also the showcase of the indie immortals.

Also, Metroidvanias aplenty. While Guacamelee 2 looks like a blast, it’s Dead Cells that should have your attention as the upcoming Early Access game unleashes its full retail might in August. It’s fast, gory and its combat mechanics come pre-loaded with a Chef’s Kiss emoticon for you. Perfection. Here’s the full list of what to expect in August: 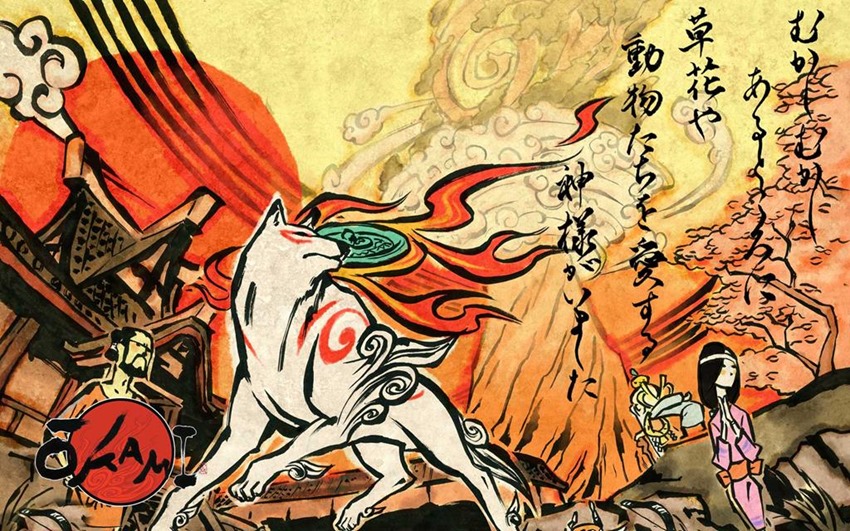 So…what are you playing in August?