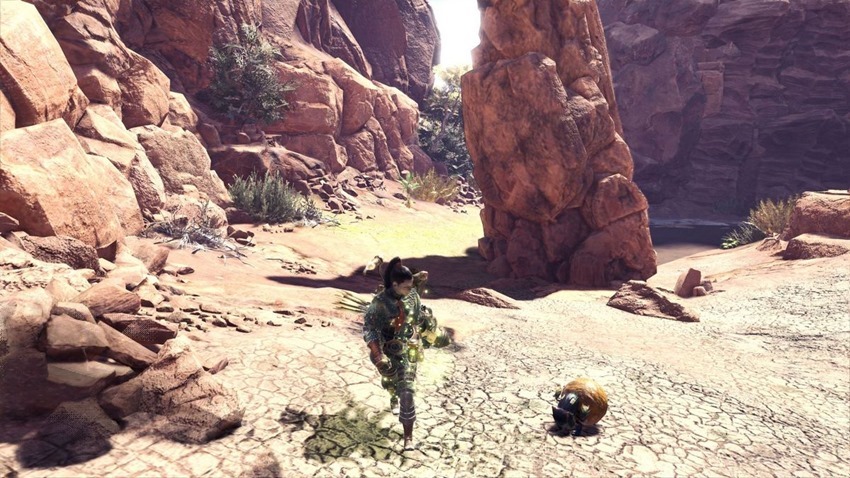 Monster Hunter World has become Capcom’s most successful game ever, and for good reason. If you’re the sort of person who goes in for its beguiling charms and incessant grind, you’ll fall in love with World’s voluminous content. If you don’t own a current gen console, preferring to game on Pc, you’ve been forced to sit on the side-lines while others team up to corral and cleft all manner of beast.

But no more! Monster Hunter World is coming to PC, and it’s coming next month. According to Steam, you’ll be able to hunt those monsters on your PC on August 9. There are pre-order bonuses available to those who want to drop coin before release, as well as a digital deluxe edition for those who want entirely pointless, superfluous content.

The PC version of the game will support resolutions of up to 4K, along with smooth 60fps action if your system supports those. Beyond that, the system specifications are fair, and you’ll be able to get smooth 30fps 1080p gameplay from a modern lower-mid-range machine. 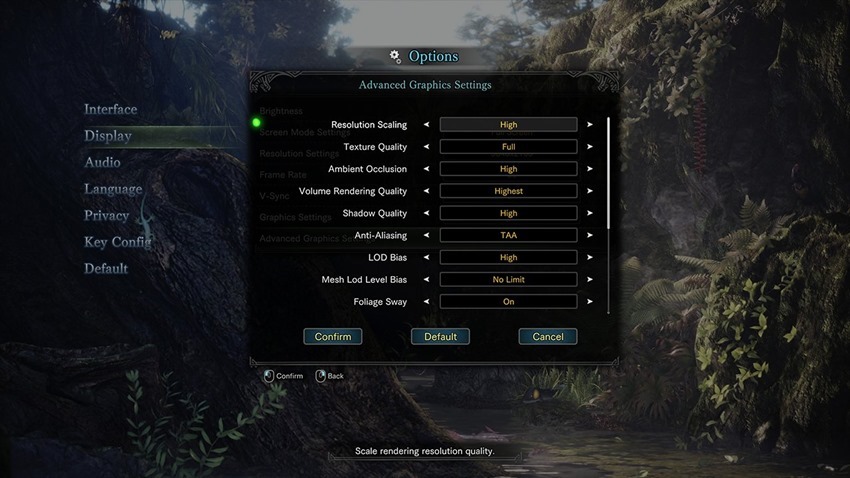 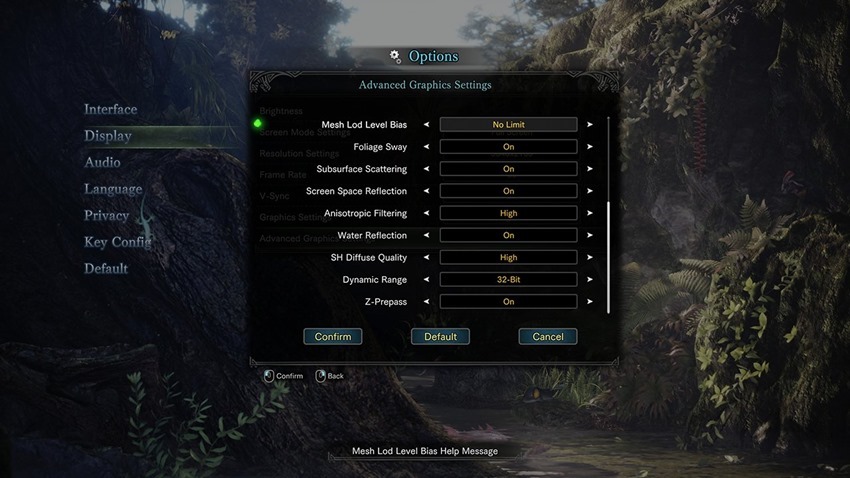 Monster Hunter World is an addictive, thrilling but ultimately satisfying experience. It’s the perfect starting point for newcomers, but it also has all the depth that long-time fans enjoy, making this easily the best game in the series.