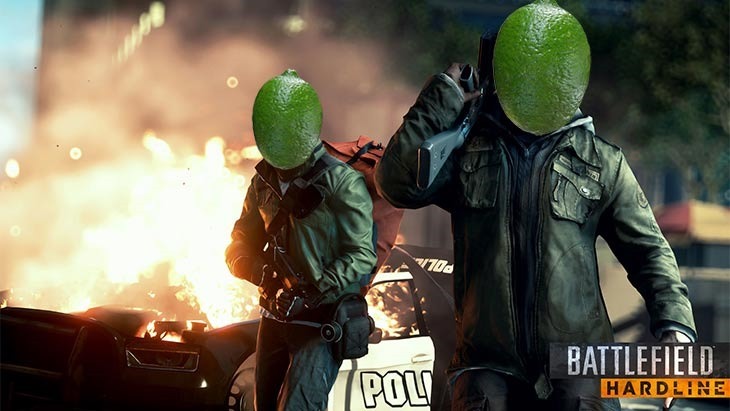 The next Battlefield game eschews the modern warfare, and is instead a protracted game of cops and robbers. What it doesn’t shrug off, is Battlefield 4’s aesthetic; the game looks, feels and plays like an expansion pack. That’s changing though. Thanks to the recent beta, Visceral has welcomed community feedback and is making a number of changes to how the game feels.

In a post on Battlefield.com, Visceral has outlined what they’ve learnt from the beta, and how your participation has helped make the game better.

I’ve often run about with my pistol out, and all that got me was a weekend in a cell for indecent exposure. Expect these changes in the final game, when it’s out of beta roughly a year and a half after its retail release later this year.

Battlefield Hardline is out on PC, and the new and old consoles that aren’t Nintendo branded in October. It looks silly, and I have absolutely no interest in the game whatsoever. Gavin and Darryn think it’s going to be heaps of fun though.