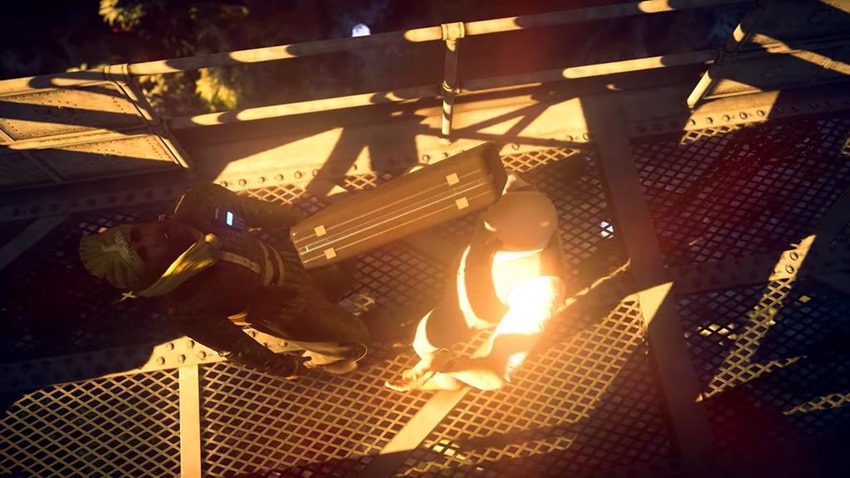 Briefcases are brilliant. They’re leather-bound transport rectangles, that never fail to make you look as classy as can be. Pure business, they’re the mullets of document transport, only they’re not hideous examples of redneck culture and they’re business on both the sides and the back. Honestly, I have no idea where this analogy is going, but I can link the subject matter to Hitman 2.

Back in the series after a very long absence, briefcases aren’t just a handy way to get a sniper rifle from Point A to Point B while remaining undetected. They’re also chess pieces, items which can be used to manipulate the environment and disrupt the flow of the in-game AI who aren’t programmed to know better. “So the briefcase is back, and that is like an extra puzzle piece that you get to play with,” IO Interactive’s marketing coordinator Theuns Smit still said to us at Comic Con Africa this year. 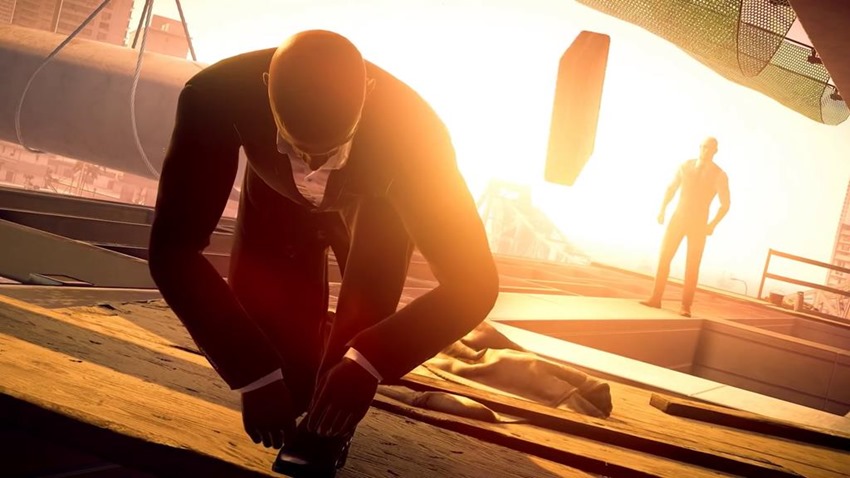 Don’t just take my word for it. Here’s a new trailer for Hitman 2 that shows off how players can use a briefcase as either the ultimate smuggling tool or a handy blunt force trauma weapon:

Hitman 2 arrives on PC, Xbox One and PlayStation 4 on November 13. Not only have all six locations been revealed at long last for the sequel, but so has the first Elusive Target for the year: None other than the original Mr Bean himself, who goes by the first name of Sean. 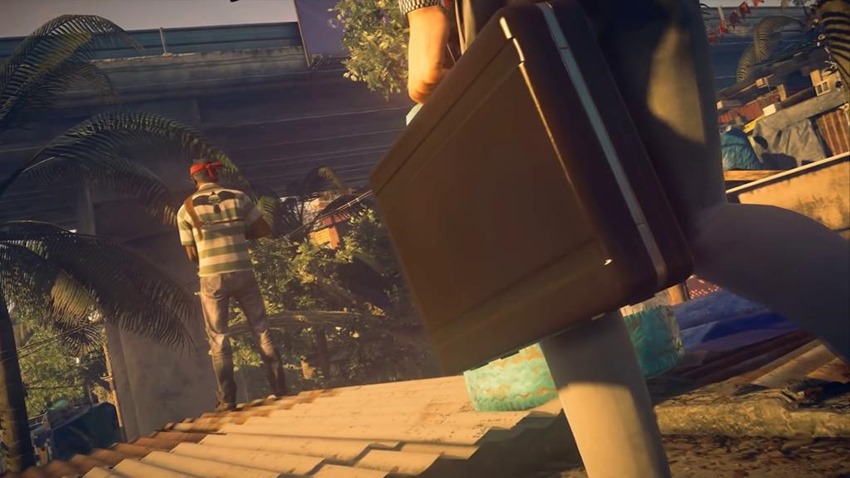