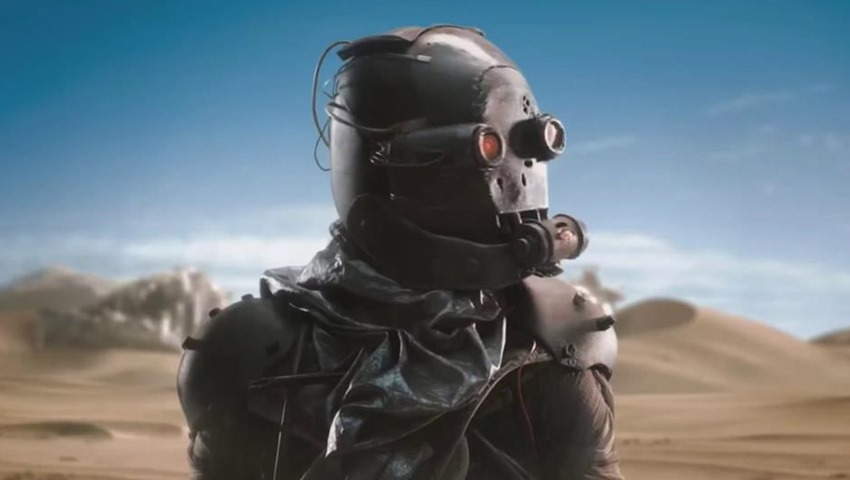 RAGE! A weird game when it came out back in 2010, Id Software’s brave new world may not have hit all the right notes, but it still showed some impressive signs of promise. The apocalypse had come, the end times had settled in for the long haul and humanity was so badly buggered in the survival game that it had to rely on the oldest method of staying ahead of the incoming wave of extinction that was ready to plunge the last remnants of civilisation six feet under.

I’m talking about one guy with plenty of bullets of course. RAGE was alright then, but it looked like it’d be a done-in-one game by the time the end credits rolled. Or maybe not, because RAGE 2 is looking very legit today thanks to a leaked trailer ahead of today’s official announcement. Quick, watch it before it’s gone: