Home Gaming Hey FPB, keep your hands off our internet! 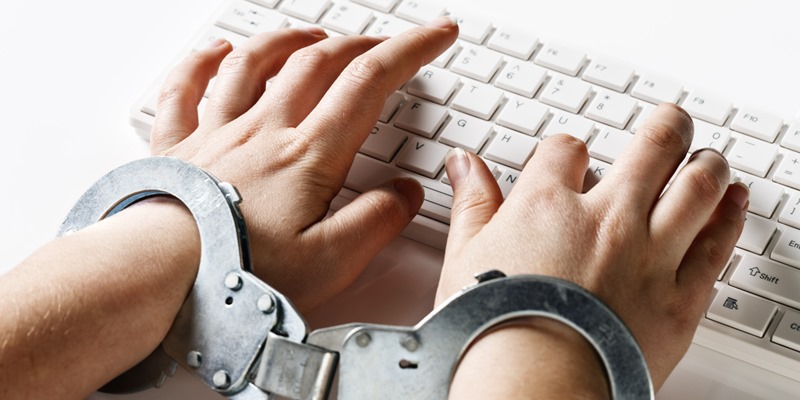 I love being a South African. Our food is magnificent, our various cultures kick ass and we’ve got a climate that other nations can only dream about. We’ve also got a certain level of freedom to express ourselves, a basic right that was fought for decades ago in a hard battle. And what better tool to use, than the internet. Not only have we got a great level of press freedom, we’ve also got a responsible press environment that has taken full advantage of the world wide web. And of course, that freedom is once again under threat.

And that’s all thanks to the Film and Publication Board. Right now, the FPB is readying a proposal that would allow the board to effectively police and censor any and all online content. That’s everything from Facebook pages, news websites and blogs, thanks to an incredibly vaguely defined Draft Online Regulation Policy document that was gazetted on Wednesday, 4 March 2015. It’s also a document that is full of holes and various typos.

According to the document, “Any person who intends to distribute any film, game, or certain publication in the Republic of South Africa shall first comply with section 18(1) of the [1996 Films and Publications] Act by applying, in the prescribed manner, for registration as film or game and publications distributor.” According to the FPB, that means that just about everybody on the local net would have to apply and pay for a digital publisher’s online distribution agreement. Once said license was acquired and subscribed to, then any and all content would have to first be submitted to the FPB before it could be published.

Because the wording for the draft policy is so vague, this would cover things like Facebook posts, YouTube videos and yes – even the posts you see on this very site. It’s just so worryingly open to abuse.

You don’t have to be a genius to realise that this is pretty much a form of premature censorship then. 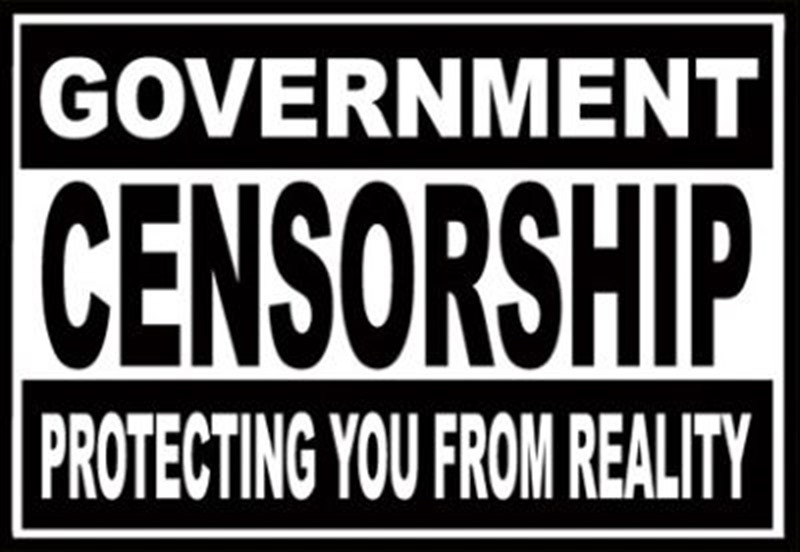 This policy would also allow the FPB to “dispatch classifiers to the distributors’ premises for the purposes of classifying digital content.” Distributors would have to “ensure that the work of classifiers takes place unhindered and without interference.” That means that FPB agents could come and knock on your door and be allowed to inspect your content in a gross abuse of power. The FPB argues that this is to ensure that children are protected from pornographic content, a worthwhile cause, but there are far more effective solutions present with which to fight that good fight. However, that is not a battle that should be waged when it undermines our constitution as well.

Whatever the FPB has planned, it’s also an idea that will be a massive waste of taxpayer money to enforce and police. With the entire point of the internet being that content can be posted as soon as it is needed, it’s a policy that will severely harm the news as the FPB clearly does not understand how the internet works. And with stiff opposition already making itself heard, it’s an act that poses the danger of criminalising citizens, even though this would be at odds with Section 16 (1b) in the Bill of Rights.

So what can you do about this?

Plenty, actually. The most important thing right now, is to make your voice heard. The Right 2 Know organization is more than ready to fight back, but they’re going to need help. You can stop the FPB from trying to be a legislative body and remind them that they are only meant to suggest guidelines for content, by doing something as simple as tweeting #HandsOffOurInternet.

Let your voice be heard, say it loud and say it proud. I cannot stress enough just how important it is to not see the FPB given such authority, which borders on Apartheid levels of censorship. The consequences could be catastrophic, and it’s up to us to remind the government that they are meant to serve us, not themselves.

The PlayStation 5 arrives in a digital edition package, while the Xbox Series S also forgo…