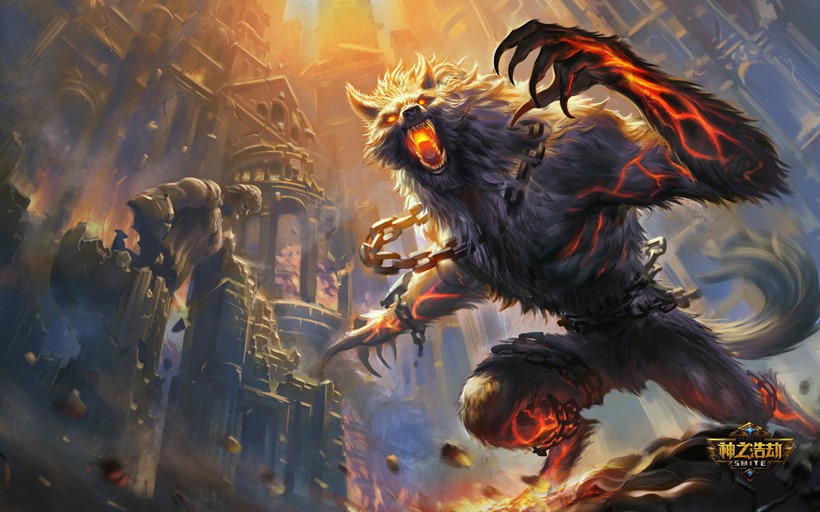 Earlier this year, SMITE surprised everybody (including its developers) when its first world championship’s prize pool grew to over $2.5 million. The top four teams took a whopping 95% of that cash (the winner, a cool 50% – $1.3 million), leaving only 5% for everybody else. It’s something Hi-Rez Studios are looking to rectify moving forward – based on feedback they have received from several sources.

As reported by MCV (via PC Gamer), Vice President and Executive Producer of the company, Stewart Chisam, took to Reddit to share details on SMITE’s eSport goals moving into the second half of this year. The studio is rethinking how prize pools should be structured:

With this growth, and our evolving eSports scene, many of our Pro Players and Teams have been asking us to strongly consider our strategy in regards to how we structure our prize pool distributions for the sport.

As we have talked with a lot of SMITE pro-players, SMITE team owners, and also experienced people from the eSports industry outside of SMITE, we have realized that such disproportional prize pool allocations are not healthy for the sport.

In order to encourage growth of the sport, then, we are making a shift in our strategy this year. We want to spread our prizing out over more events and to more players. Instead of five players getting a massive windfall for winning the World Championship, and 20 players sharing 90% of the prizing, now more players will have the opportunity to earn money over more events throughout the year. We just believe that is fundamentally better for the sport and for the players.

I think that’s fair. While yes, the winning team should get a large cut of the cash pool (because they’ve earned it), I don’t think the losing teams, especially those right at the bottom, should get peanuts.

Those who placed bottom in the first SMITE world championship for example only received  $32,653 overall. Divide that by 5 players and subtract costs (a managers fee lets say), and it really isn’t much of an earning. Hi-Rez are going to change that moving forward…

In the Fall Split, based on crowd sourcing, we expect this to go up considerably. At our crowd-sourcing rate, we still expect to give out well over $2,000,000 in eSports prizing this year — just in a smarter way that supports our teams better.

I think it’s a pretty solid solution. This way, teams, especially those not on top, stay together for longer, and the players within are able to sustain their professional gaming careers a little more stress-free

Alternately, Hi-Rez could go about securing a $15 million prize pool. I think even the worst team in the Dota 2 International will secure a fair amount of cash from that tournament!

Last year November, Gigantic developer Motiga laid off most of its staff, keeping a skelet…