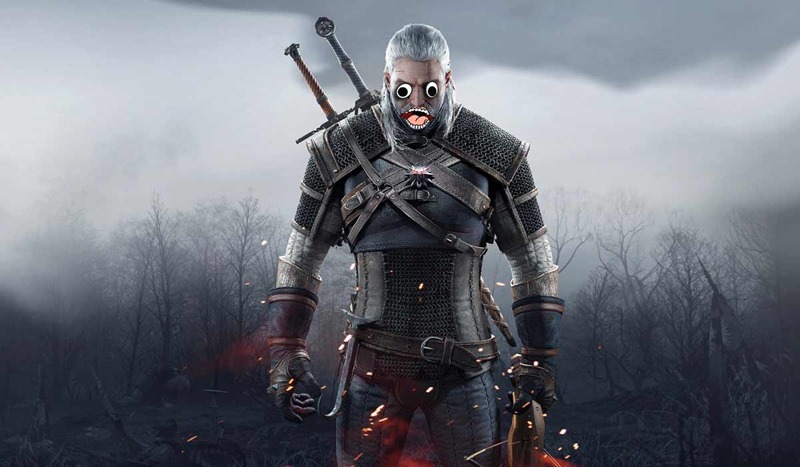 Some people say that Lazygamer employs a hack to write content for them. A no-good, cheap bastard who will waffle on for ages to make a certain word count for his articles, and is cheap enough to post a story about two mere screenshots being added to a highly anticipated game that is out later this year. Well you know what I have to say to those accusations? That they’re probably actually 100% correct. Cheap Friday story, activate! 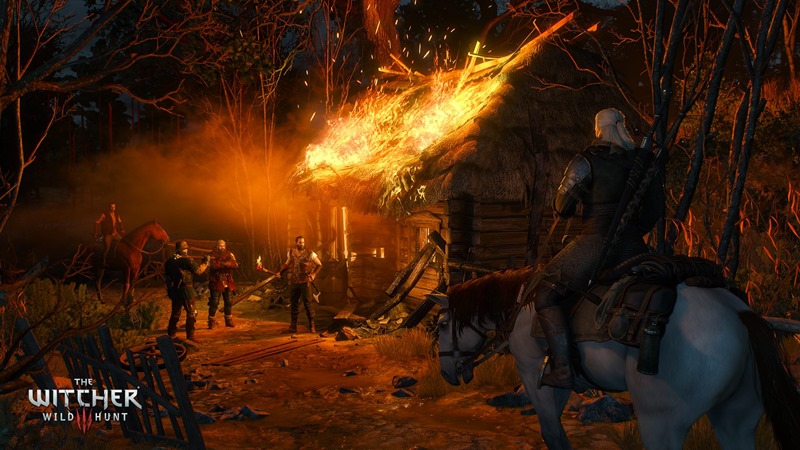 In an effort to appeal to South African gamers, CD Projekt Red will offer some new Braai-themed DLC for free that will allow you to make Paragon get-togethers or Renegade fires when the townspeople disagree that venison wors is far better than regular beef wors. Either that, or we’re looking at a level set in Cape Town’s Silvermine area. 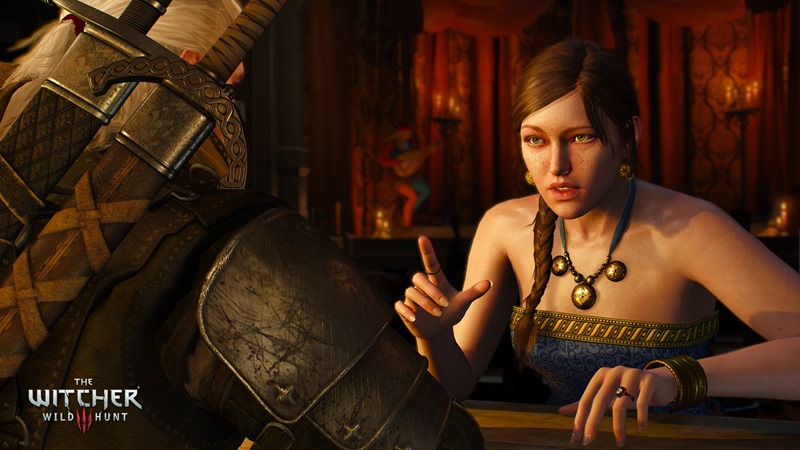 With all the witches having been over-witchered, Geralt will embark on a new career as a hunter of redheads, specialising in buxom ladies. Expect to see The Gingerer: The Girls Gone Wild Hunt, out next year.