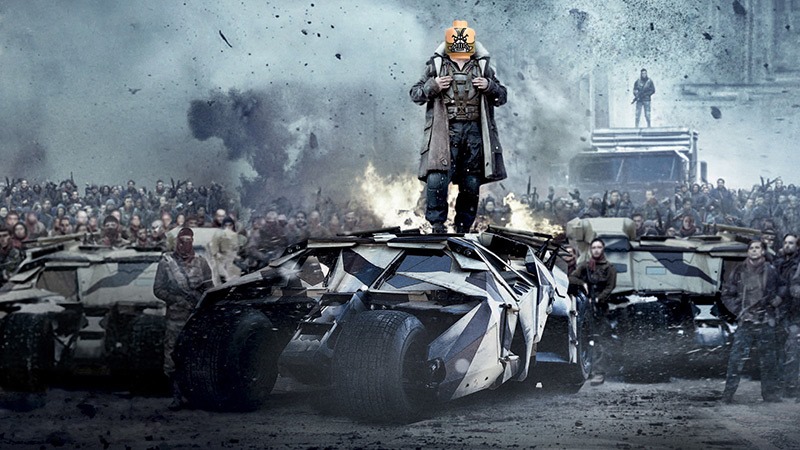 Oh, you think the season pass is your ally. But you merely adopted the DLC; I was born in it, moulded by it. I didn’t see the extra content until I was already a man, by then it was nothing to me but BLINDING! The season passes betray you, because they belong to me! Ah yes, I was wondering what would break first. Your spirit…or your hobby?!

Lego games, fun as they may be, are usually quite predictable. But one thing that they’ve never offered in the past, are season passes. Lego Batman 3 however, is changing that tune as it becomes the first such game in the franchise to offer promised content for a price. There’ll be six packs in total, each one having a themed mission and various cosmetic upgrades. Here’s what’s on the way: 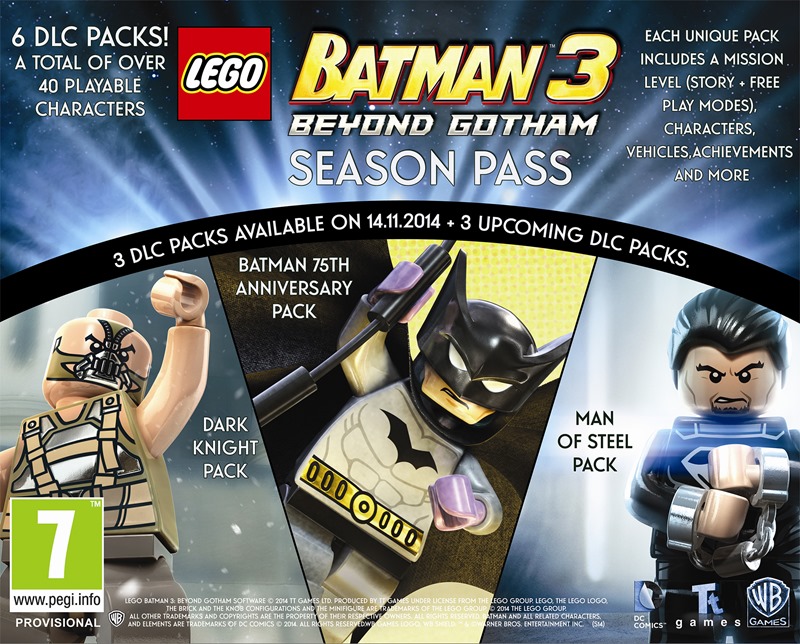 Experience the heart-pounding chase scene from the iconic film complete with cool vehicles and explosive action. Play as the legendary Dark Knight and Commissioner Gordon, as well as the Joker and his goons as they chase down Harvey Dent’s police escort. Bane and Catwoman from the third film are also playable.

Help Jor-El, his wife Lara and their robot Kelex send the infant Superman “Kal-el” into space towards the safety of Earth as Krypton falls into chaos. Find a way inside Jor-El’s home, fight General Zod’s invading forces and battle against Zod himself to save Superman.

Play as Joker and Harley, setting up a variety of celebration set pieces. Be the Batman and play as some of the most iconic faces of Batman through the years, including his first appearance in Detective Comics #27.

Gain access to three additional game packs, featuring new playable characters, vehicles and levels. Details about the additional content will be revealed at a later date.

The Season Pass will be available for PlayStation 4, Xbox One, Xbox 360, PlayStation 3, and PC for £12.79. Each pack can be purchased separately for £2.55. In local exchange rates, I believe that works out to R120 Trillion for the full pass, because our president made another speech yesterday.

One of the expansions ditches the whole Greek mythology setting entirely, which certainly …