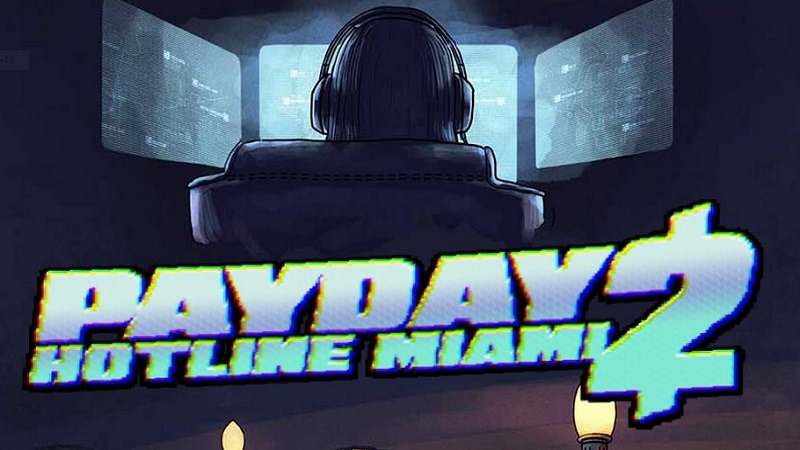 Remember I told you all about the genius mask crossover for Payday 2 in the form of Hotline Miami DLC? It’s available from tomorrow, the 30th of September. What goodies will you be getting if you buy it?

A new DLC page has popped up which gives an indication as to what fans can expect (via PC Gamer).

Listen up, Gang! I got a message from The Dentist, and it seems he has a lead on old Hoxton – only thing is he wants a few return favours. Hear him out!

I will probably be condemned for this, but I haven’t played either of the Payday games, so I have no idea who Hoxton is. A simple Google search reveals that he was playable in the first, and replaced by another character in the second after being arrested. This DLC seems to be about breaking him out, as well as taking out a Russian Mobster along the way.

Greetings. I have devised a plan to free your companion. The First Step is to apply pressure to the district attorney. This corrupt lawman has deep connections to a Russian Mobster known as ‘The Commissar’.

The DLC will have new weapons to play with, as well as new masks. The latter hasn’t been detailed yet, so we will have to wait until tomorrow to see exactly what is available. I’m pretty sure we will see the iconic 3 though; the chicken, horse, and owl. Here are the weapons you’ll get to play with… 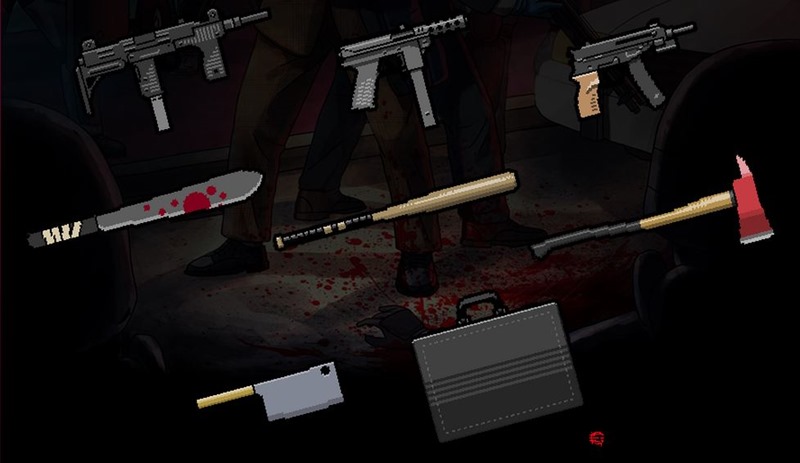 A briefcase? I suppose that’s handy if you need to do a hit and get to work shortly after, or vice versa. The DLC will cost $6.99. Will you be getting it? Here’s the trailer again if you missed it.