Home Gaming How big is the DGL this year? 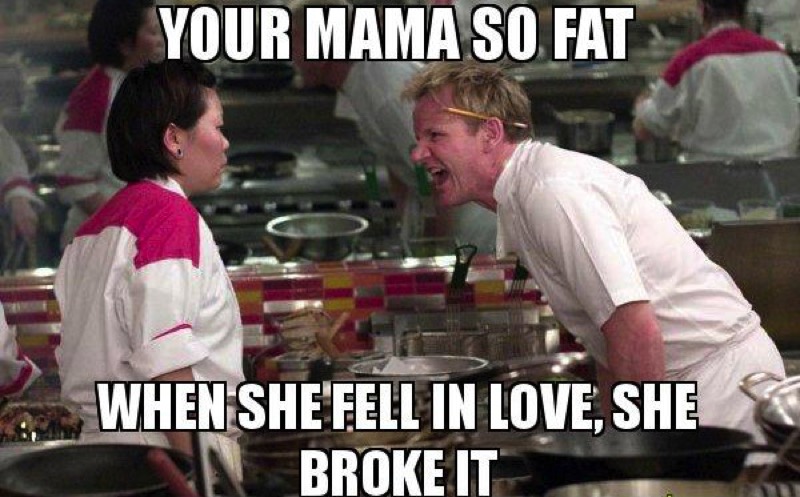 The Do Gaming League is the biggest thing in local eSports. Other players are coming onto the local scene, but the DGL has the most experience and prestige in the country. Entries for the summer leg are closed, so how many people are hoping to be the next eSport professionals?

First up, the good news. Counter Strike: Global Offensive has more than doubled in entires. With 128 total teams, that’s far surpassing the 44 last year, making this a year for CS:GO. Thanks to these numbers, the total number of players in the league has grown.

Strangely, though, most of the other games are showing a decrease in registrations, this despite the DGL limiting the number of titles available for competition. It seems that most of the players whose games have disappeared have opted for CS:GO, COD or BF4, while those who played the other games last year haven’t all opted to return for more eSports action.

Here are the numbers of teams per game this year with last year’s summer leg entries in brackets.

Of course we need to take this moment to rather dickishly point out that our console tournament for COD:AW is bigger than the DGL, mainly because this is something Gavin and the team are really proud of. No, we don’t really think we’re bigger than the DGL.

It’s still an impressive set of registrations for the league, even if it isn’t record shattering like in previous years. It’s interesting to see how the players have been redistributed across a variety of new games, including some that you actually have to pay for. Best of luck to everyone competing and I’m excited to see how the championships and tournaments progress.