Home Gaming How many goats have been simulated on iOS and Android? 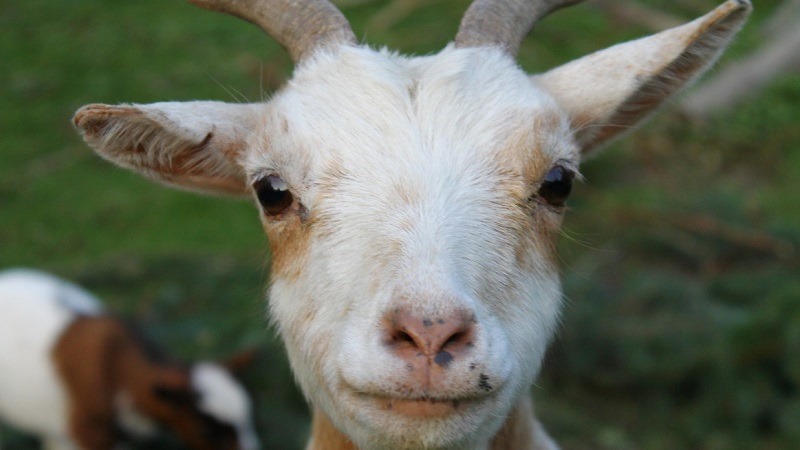 if you told me a few months ago that Goat Simulator was going to be a cult hit, I would have promptly laughed in your face before deleting you off Facebook (you know, to make the unfriending official and stuff). The game has seen some insane success to be honest, especially considering that it really is just about causing destruction as a goat. Wait a second, that sounds awesome! How have I not played it yet?

The game was recently ported to iOS and Android, and has sold surprisingly well (via Coffee Stain Studios).

We just checked our sales numbers and it looks like we have passed 100 000 sales in total on iOS and Android already! INSANE!

That’s right, there are over 100 000 people simulating goat destruction on their mobile devices. What has this world come to? The developers are quite chuffed to say the least…

It feels really amazing that so many people like our game! We’re also really happy that we can now reach out to even more goat fans, and that people without a computer can now also enjoy the life of being a goat!

I don’t know why I haven’t played the game to be honest. I just shook my head when I first heard of it because it sounds ridiculous. A part of me deep down really wants to give it a spin. We reviewed it when it first came out and gave it a 7/10. That’s a pretty decent score, especially considering that we never got a yacht or anything with the review copy.

The game is dirt cheap, costing only $9.99 on Steam and $4.99 on mobile. Have you played it? Is it worth picking up? I might just grab it on the next sale – my curiosity can no longer be contained.