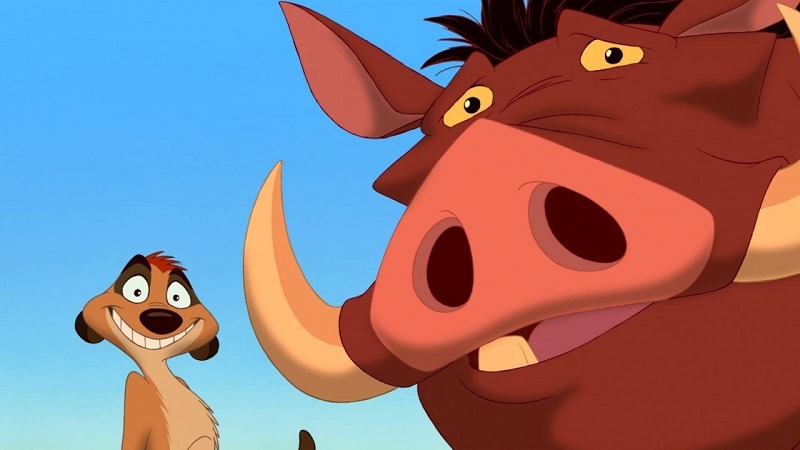 Destiny has, for the most part, had a relatively smooth launch, which is extremely rare for games that require a constant online connection. Those alpha and beta tests earlier this year definitely went to good use, but there are a few little hiccups swimming around here and there. Bungie is working hard to fix them most, including an oddly named error affecting PS3 players.

Many Destiny players have been struggling with the Centipede connection error, but a few PS3 players have been hit with a whole new error entirely. The Boar bug is preventing players from connecting to the online servers, but thankfully Bungie has a fix already. Players need to simply create a new PSN account.

No need to grab the pitchforks and torches though, because this doesn’t mean you’ll need to delete your regular PS3 PSN account. It seems to be some sort of authentication issue, which can be solved by doing the following (via VG24/7):

If you still run into an issue, then you’re probably going to have to re-install Destiny. If you still have problems after that (which would be rare) then Bungie doesn’t really have a solution just yet, but it could also be an issue with your console.