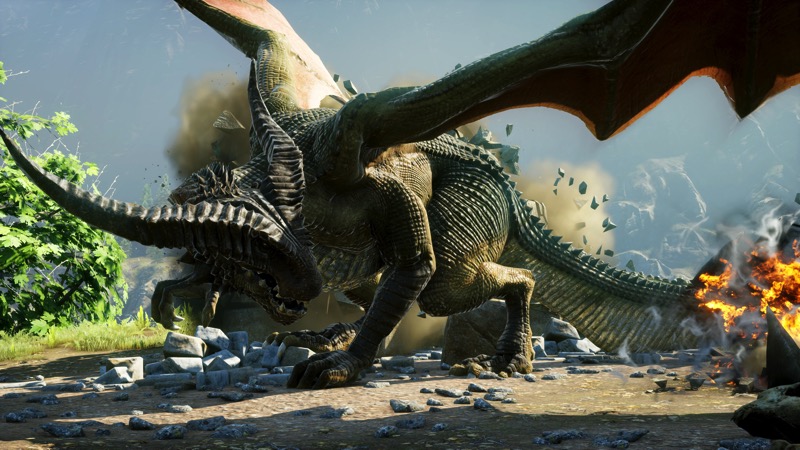 Dragon Age: Inquisition is an exquisite game, but it isn’t without its problems. I ran into a handful during my review, but lately they’ve been cropping up more and more. The most annoying one by far is a little audio glitch that strips the game of all its sound effects, and sometimes crashes dialogue entirely. BioWare has yet to fix it, but there are some ways around it.

First and foremost, check the settings in the audio menu. For some reason Inquisition can magically change you over to a surround sound setup even if it was rocking stereo the last time you played. If you’re using a headset or only a 2.1 speaker setup, this could seriously mess around with where the audio is being sent, and therefore cut it out entirely in some places.

If that’s not the issue, then you’re definitely experiencing the bug. It seems to happen a lot during combat, with sound effects cutting out and then carrying over to dialogue. Avoiding any form of dialogue while it’s out is advisable, and I’ve often found that the sound eventually pops back in after a bit of exploring and fighting.

But sometimes that’s unavoidable, as I found out during a particularly important quest that had cutscenes peppered throughout. Having the bug strike here is especially painful, as it blocks dialogue options from popping up and forces you to either read subtitles or sometimes skip dialogue segments entirely. Forcefully hitting skip should eventually bring up the dialogue wheel, and the game doesn’t really seem to make decisions for you. So if you’re fine reading subtitles, then don’t be afraid to use it.

But sometimes things get really bad and the game just hangs infinity on a character, waiting for him or her to talk or have interaction with you. In these situations it’s best to try and quit the game, reload and boot up your last automatic save. This often solves the issue at any time, so if having no audio bugs you that much don’t be afraid to just kick it down and restart. You’ll lose progress, but thankfully the bug doesn’t seem to knock on the door at the same place every time.

It’s incredibly annoying, and seems to be a widespread issue on all platforms. I’m pretty sure BioWare is aware of the issue, especially since there are multiple forum threads detailing it, so I’d expect it to be fixed in a patch rather soon. Hopefully this helps until then – or hopefully you get to explore Thedas relatively bug-free.