Home Gaming How to fix Dying Light on PS4 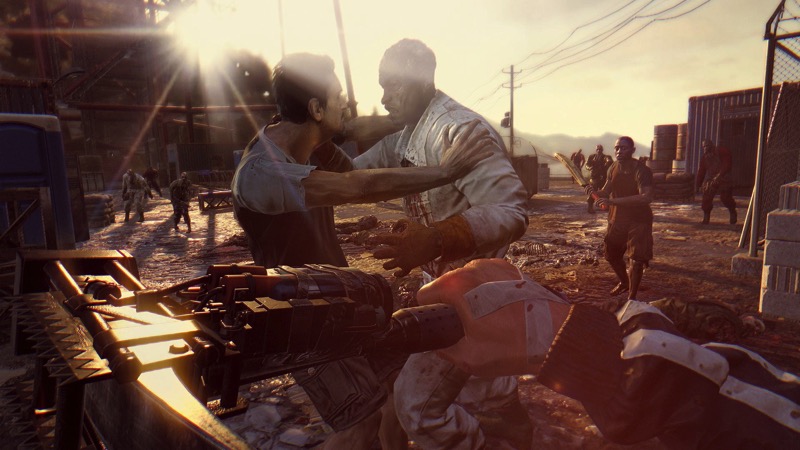 Dying Light is, in some capacity, available for purchase worldwide now. I’ve been having good and bad times with it over the past few days, and hope to have my review out fairly soon. Some PS4 owners, however, are struggling to even get the game to download. It seems like the PS4 gets confused, but thankfully there’s a neat little workaround already.

Some players are experiencing a bug with Dying Light on the PS4, which is preventing the game from even downloading from the store. The PS4 thinks that the game is installed, which prevents players from reinitializing another download to actually get the files. The workaround right now doesn’t allow you to download the update, but at least you can get the game up and running.

The fix, funnily enough, doesn’t involve the PS4 at all. Simply sign into the PSN Store from another device, like a phone or PC, and you should see the option to download the game remotely. As soon as you start it, the PS4 should receive a ping and add Dying Light to the download queue, even though you can’t do it from the console itself.

It’s worked for most cases, but some users are still reporting the bug after attempting the fix. Considering Dying Light is only available digitally for anyone outside the USA, this is a fairly major issue. Hopefully Techland launches a hotfix for it soon, as it only adds to the growing launch woes that their parkour survival horror has picked up over the past few weeks.