Home Gaming How to get into the Bloodborne alpha 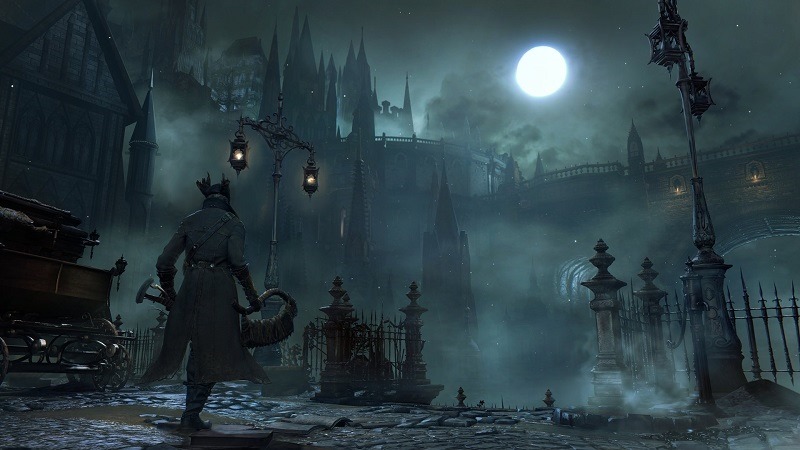 It may be hard to admit, but the age of Demon and Dark Souls is most likely over. After all, how much pain and punishment can you handle, in a medieval environment for years on end? That doesn’t mean that developer From Software are getting out of the challenging gameplay market just yet. They’ve got a new game on the way, that mixes Victoria era style with a live to win attitude. A game that is going into alpha soon. Want in? Here’s how you can stand a chance to possibly get into that alpha.

The first and easiest way to get an invite, is by being an incredible badass it would seem. If you’ve played any of the Dark Souls games that From Software made, and got a platinum status for surviving and dominating those games, then there’s a good chance that an email invite is on the way to you. Of course, the “exclusive Bloodborne alpha test” email isn’t a 100% guarantee that you’ll get into the game, but close enough. After all, someone has to be chosen.

The next method, which will most likely have a far wider ratio of success to fail for entrants, is to head on over to the Sony website and throw your +5 beta details into the sorting hat.  Alternatively this might also work, although Lazygamer does not endorse it in any way whatsoever: Zoe quite dug Bloodborne when she got a chance to play it at Gamescom, detailing “a new mechanic that has been added to the game: the Regain System. This is designed to add a new strategy to combat”. It sounds kind of neat. I never got a chance to play the game at either Gamescom or E3 this year, but I sat back, watched the trailer and was later quoted as saying “Oh crap no, I’m not playing this, what’s with that damn dog nonononononono”.