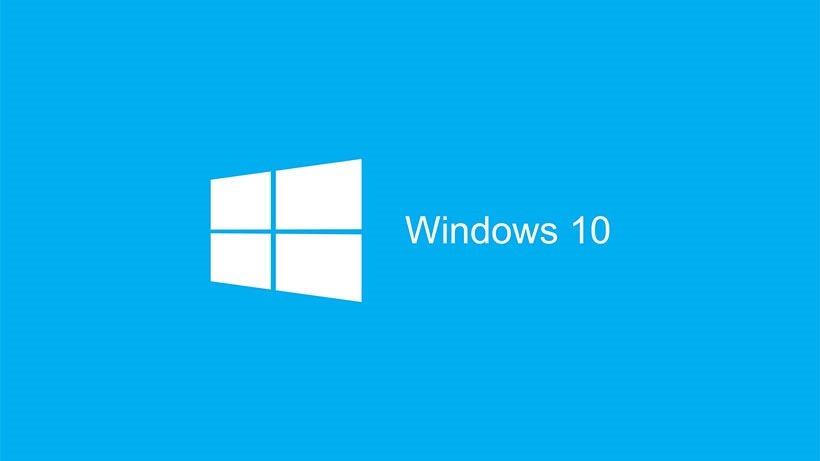 I become, perhaps, a bit too enthusiastic about new operating systems – sometimes to my detriment. In the past, I gleefully loaded up now-dead OS’ like BeOS just because, and I’ve developed a bit of a cavalier attitude to installing new iterations of Windows. This is how I ended up with Windows ME on my system once. It’s also how I ended up with Windows 8 installed, before that Os was patched up and worthwhile. So yes, I’m rather excited for Windows 10, which launches worldwide today.

Anyway, Windows 10 goes live today as a free update – but it’s rolling out over the next few days to users who’ve reserved their copies, and later to those who weren’t as bold or enthusiastic. Blending the best of Windows 7 with the best of Windows 8, plus a whole lot more including DirectX 12 and the digital personal assistant Cortana, there’s a lot of good reasons for a gamer to upgrade to Windows 10.

Not sure if your update is coming through, or want to fast track your update? Easy. Hit a command prompt as admin, and type in: wuauclt.exe /updatenow and the update will begin in a minute or two. Easy peasy. You may need to complete some previous updates to kickstart the process, but for us it was instantaneous.

If you’d like, you can also use the ISO tool. 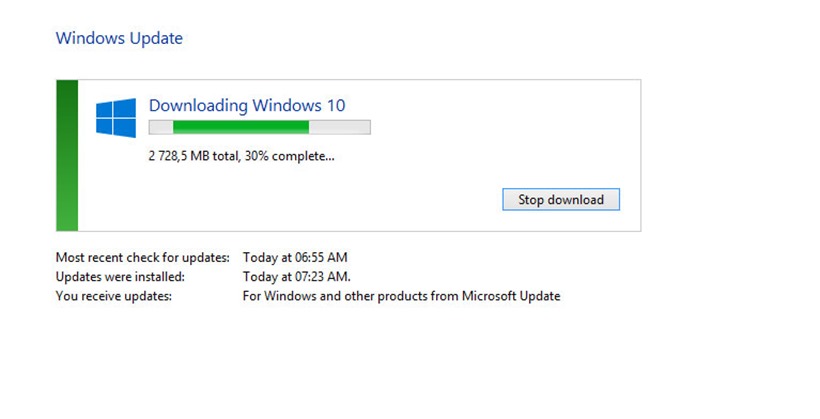 In his review of Windows 10, Paul Thurrott was rather bullish.

“Windows 10 is superior to both Windows 7 and Windows 8.1, and its user experience works as well or better on the different Windows device types—traditional PC form factors for Windows 7 and “touch-first” devices like tablets and 2-in-1s for Windows 8.1—than do its predecessors. But Windows 10 also exceeds Windows 7 and 8.1 in other ways, with an evolved universal apps platform that all users (and developers) can embrace, cross-platform chops that are unparalleled on other mobile and desktop computing systems, and an adaptable, user-focused user interface that can be customized to your liking at every step of the way. And it respects the way you work, whether that’s keyboard and mouse, touch, pen/stylus, or any combination of those things.

I am ecstatic to see the Windows team finally listening to its customers, and it has delivered a wonderful gift here, especially to those who felt that Windows 8 did not meet their needs. In combining the best of Windows 7 with the best of Windows 8.1, Microsoft has turned the page on a disappointment and done right by all of us.”

Will you be updating today (like I will!) or are you going to be sensible and wait for the first service pack?