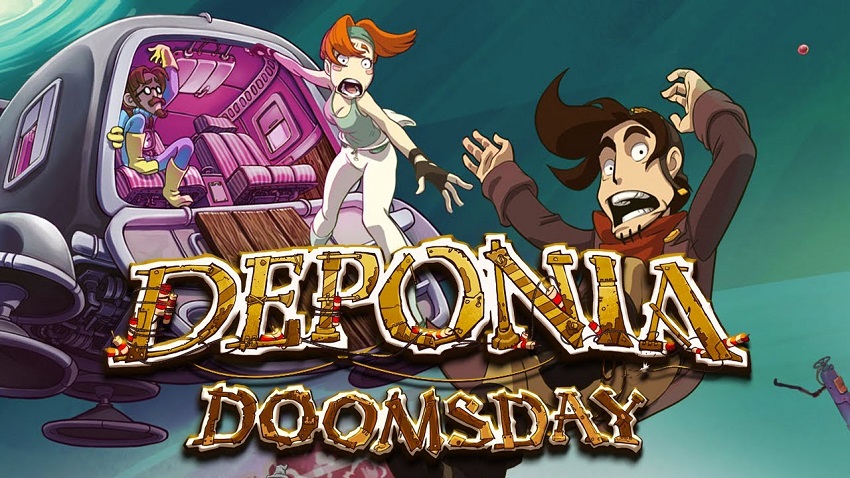 To be perfectly blunt I’ve found the Humble Bundle offerings to be fairly lackluster over the last few months, however the Daedelic Entertainment 2018 Bundle is one of the better bundles I’ve seen in some time. It’s packed to the brim with some of their signature adventure games, and also includes some trading, survival, and stealth-based tactics games for your backlog padding and/or gaming pleasure. 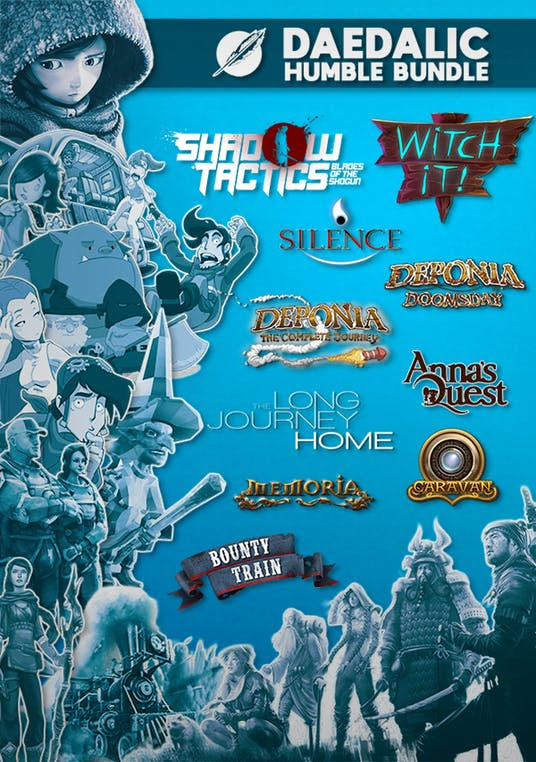 The first tier, for the minimum of $1, will earn you the following titles:

The second tier retails at just over the average price paid for the bundle, which at the time of writing was $8.18, and includes the following games in addition to those above:

The third tier will set you back $12 and includes a further three games, two of which definitely pique my interest:

There’s also a free bonus for Warframe players (unfortunately PC only) if you subscribe to the Humble Bundle newsletter. Do that and you’ll receive the Foxglove syandana for some fashion frame goodness, 200,000 credits, and a set of three-day affinity and resource boosters.

Not a bad bundle at all, with the full purchase containing a good mix of genres. Shadow Tactics and The Long Journey Home have been on my wishlist for a while, now if only I didn’t suffer from that all too familiar PC gamer problem – owning most of the other games in the bundle.