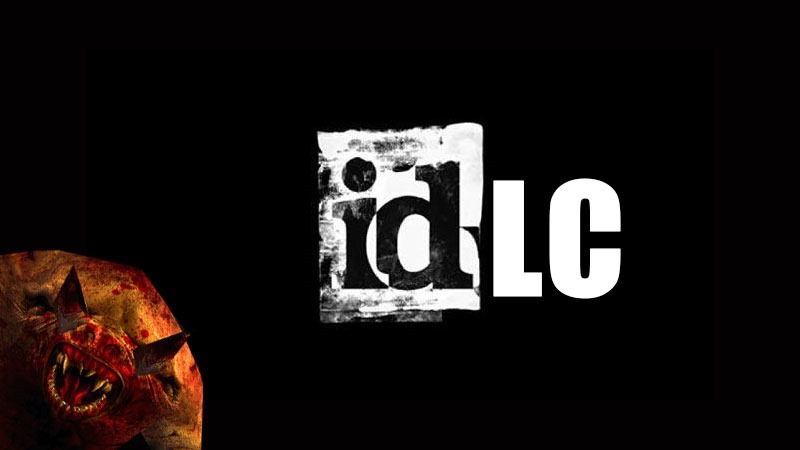 Valve’s idea to introduce payable mods was a noble concept. Unfortunately, like everything else in life that starts out with good intentions (Communism, democracy, WWE Pay-per-views), it quickly fell victim to human greed. The thing is I’d gladly pay for certain mods, but when you open the gates to thousands of would-be horse armour enthusiasts, you just know that there’ll be trouble knockin’ sooner or later. Valve unfortunately learnt that lesson the hard way. And that’s something that the co-creator of Doom, John Romero, totally gets.

Speaking to GI.biz, the Id Software founder explained how the company had wanted to pay Quake modders for their contributions to one of the classic FPS of the 1990s.  “I’ve always believed that mod makers should be able to make money from their creations,” Romero explained, revealing how Id Software had intended to create a payout system called Id Net that would have sorted cash out for creators.

This company would be the portal that players would connect to and play other mod maker’s creations. It was to be a curated site, levels and mods chosen by us at id, and if we put your content on our network we would pay you an amount equal to the traffic that your content drove to the site. The idea was that players would log in and be in a big level that felt like a castle with lots of doorway portals and signage that explained where you were going and what was there.

So what happened? The idea was dropped, in favour of actually finishing development on Quake first. Because y’know, making an actual game that works from day one without the needs for patches or superfluous DLC, was all the rage back in the day. Still, Romero believes that modders should be rewarded for their efforts:

That’s what we do in our game companies, why would it be so different for outsiders?

As I said, good intentions can only go so far. But I’d pay plenty of cash for more WWE dragon mods if I still had Skyrim.