Home Gaming If you missed Year Walk, mark March 6th on your calendar 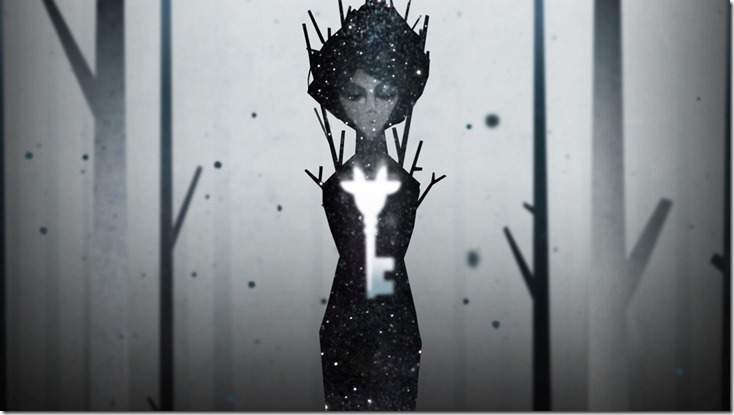 Mobile games have a pretty sorry reputation, some of it deservedly so. But then there’s Simogo, a developer who put out two – count ‘em, two – excellent iOS games last year that should make you rethink what the mobile platform is capable of. One of those titles, Year Walk, is making its way to PCs via Steam on March 6th. If you missed it last year, now you’re out of excuses.

Year Walk is a sufficiently creepy title about a man investigating the ritual by the same name undertaken by Swedish pagans from the medieval times through to the 19th century. These people would starve themselves and walk through a wooded area, having disturbing visions of beings representing lust, death, infanticide, misfortune, and sacrilege. The “walk” was always a life or death affair – make it out alive and you would have a vision of the coming year.

The aesthetic qualities of the game are quite striking. They can be sampled through the Steam launch trailer, which provides a quick taste of the snowy setting of the game and offers glimpses of some of the creatures therein:

The game felt quite well-suited to the touch interface, so it will be interesting to see how Simogo has adapted the control scheme to support the desktop platform. As well, the narrative of the game benefited greatly from its companion app available on iOS. I see no reason why the app couldn’t serve the same purpose next to the desktop version, but it remains to be seen whether or not Simogo will have an alternative version available for those without iOS devices.

At any rate, this is a title that deserves a bigger audience, and it’s sure to get one through Steam on March 6th.