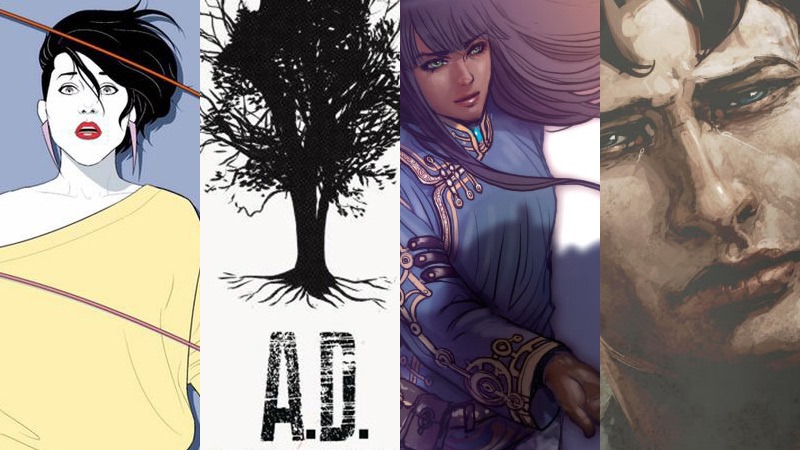 There’s a comic book for every taste out there these days. While Marvel and DC Comics might have cornered the market on gaudily-dressed heroes saving the day, the genre itself happens to be far broader than that. And that’s a gap that many publishers have picked up on. Take Image Comics for example, who publish everything from traditional hero adventures to more cerebral affair. They’ve got a busy 2015 coming up. Here’s what you can expect to be reading soon.

Announced at the fifth annual Image Expo in San Francisco (via IGN), Image unveiled 18 new titles to the masses. And a new attempt at reviving Spawn. Here’s the list of stuff to keep an eye out for: 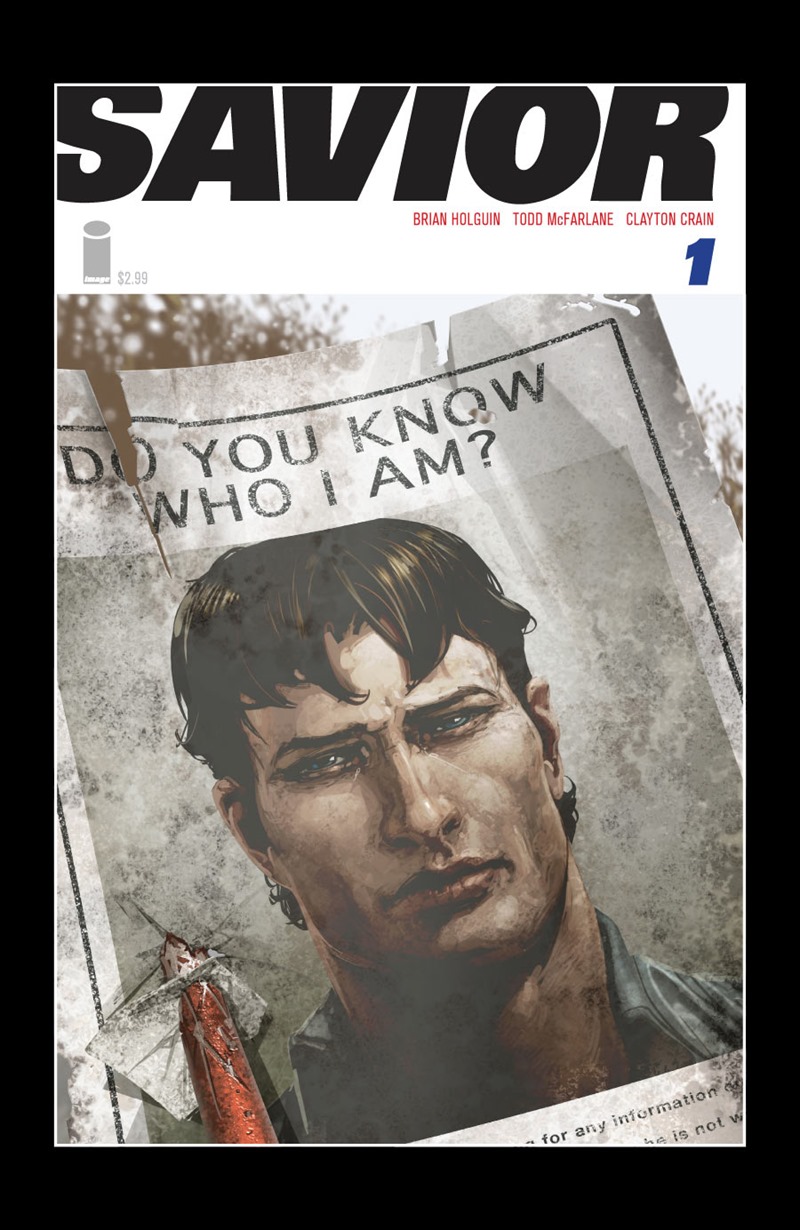 By Todd McFarlane, Brian Holguin and Clayton Crain. A new series which asks the question “What if the most dangerous man on Earth was also the one trying to do the most good?” 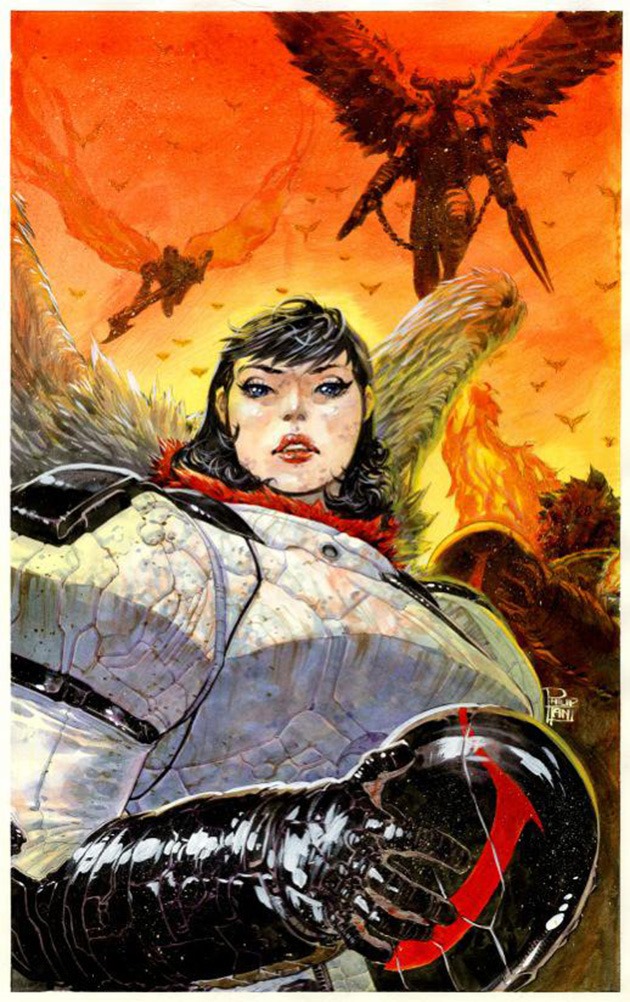 By James Robinson and Philip Tan. Robinson describes the series as “Mankind going to war with God in the future.” 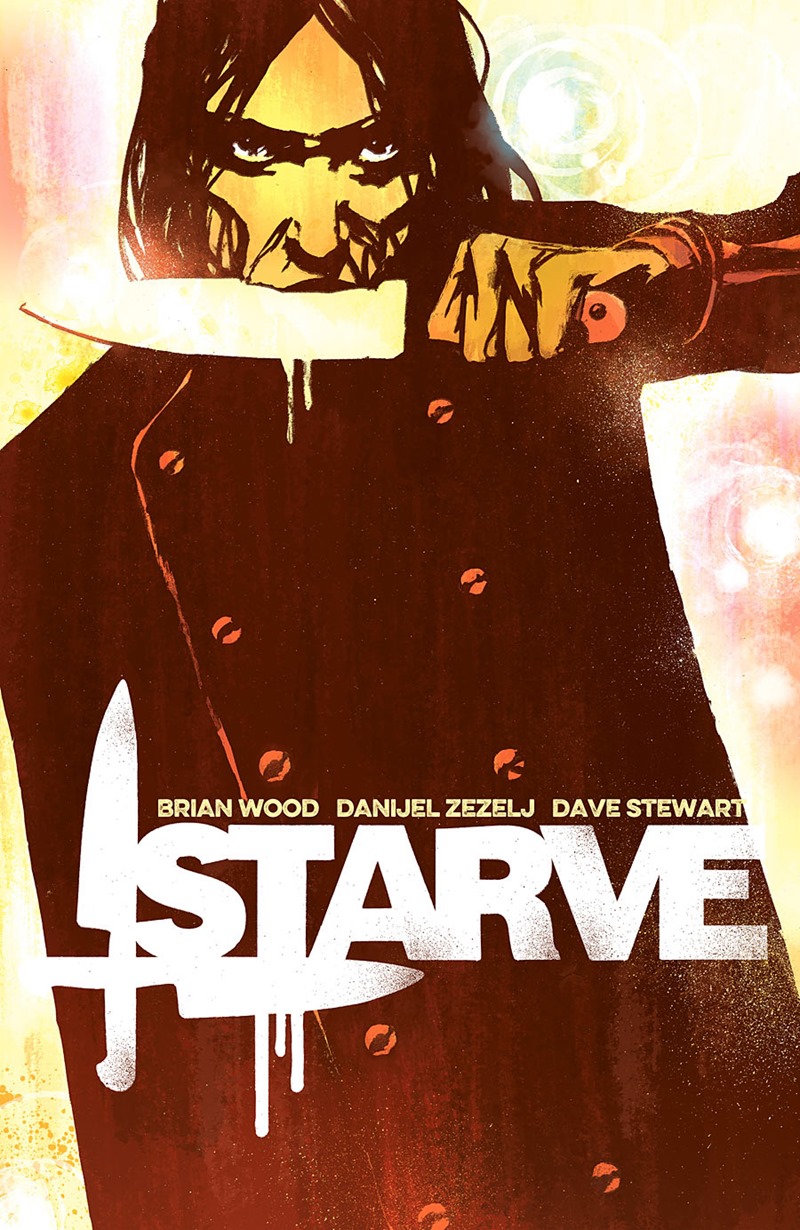 By Brian Wood and Daniel Zezelj. Think actors are worshipped like modern-day gods? In Starve, chefs fill the role of real-life idols. 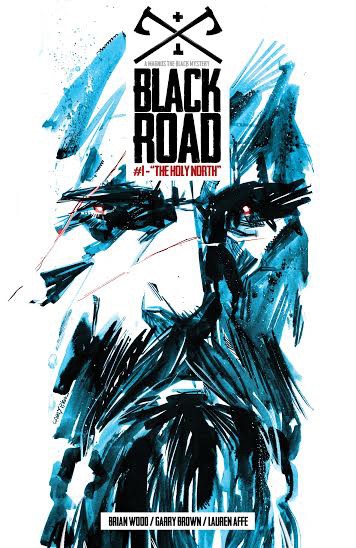 By Brian Wood and Garry Brown. A spiritual successor to Vertigo’s Northlanders, Black Road is aiming for a mostly accurate retelling of Viking-era Norwegian history. 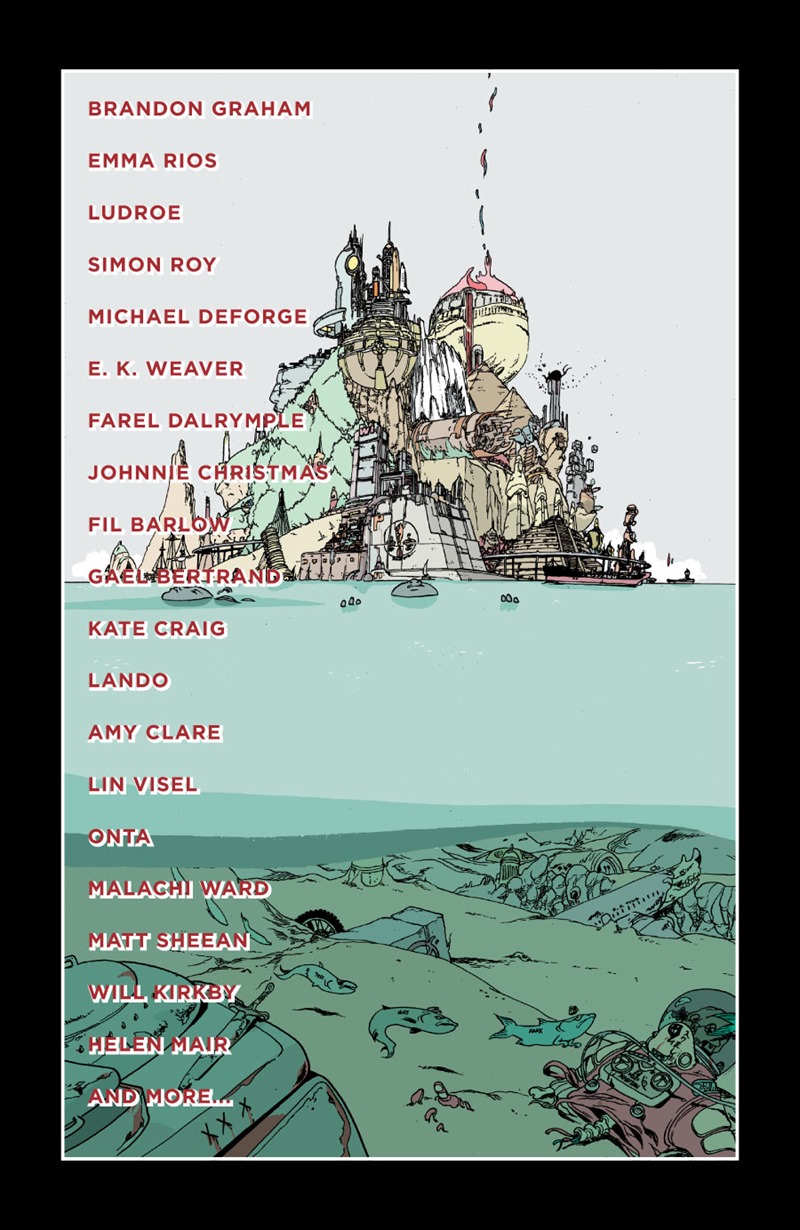 By Brandon Graham, Emma Rios, Simon Roy and many more. An anthology magazine that will cover a wide variety of genres for a broader target market. 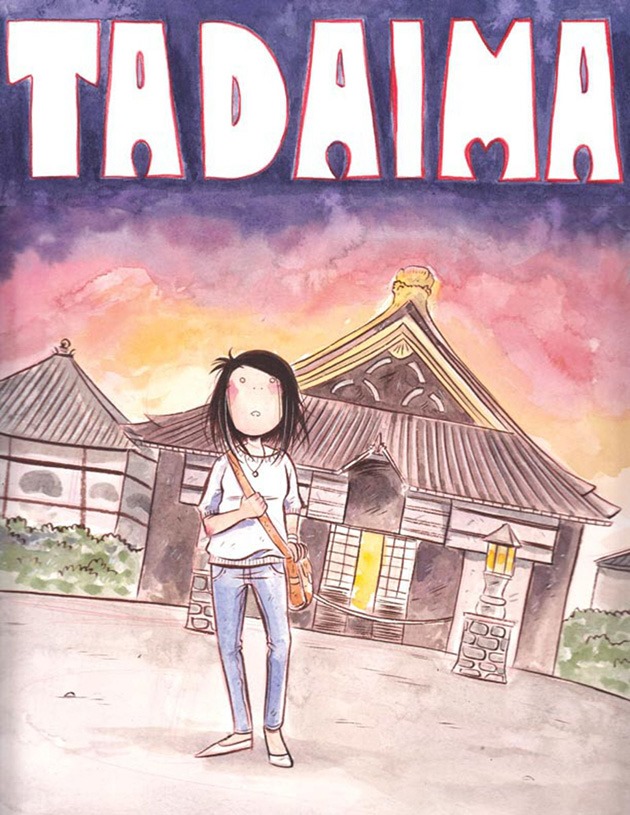 By Emi Lenox. An autobiographical graphic novel based on Lenox’s trip to Japan with her grandmother, featuring watercolor paintings. 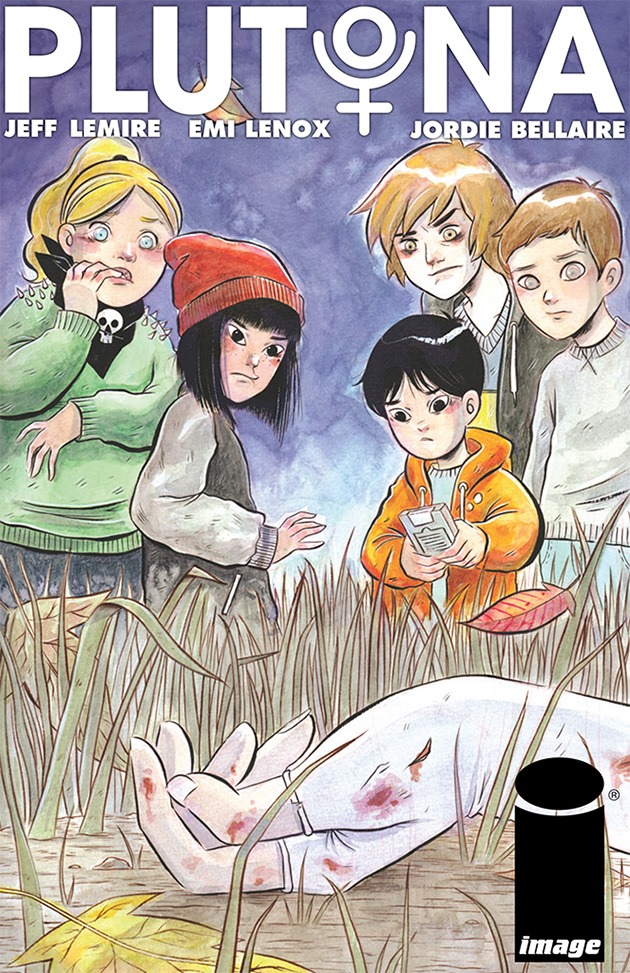 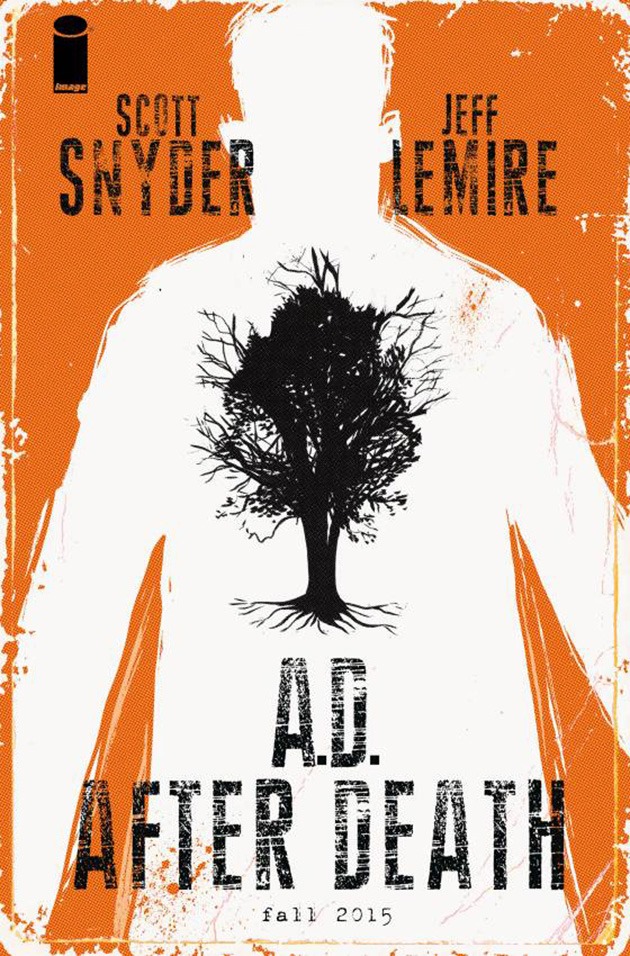 By Jeff Lemire and Scott Snyder. What happens when you survive your own death? Find out in this graphic novel.

We Stand on Guard

By Brian K. Vaughn and Steve Skrice. 100 years into our future, a group of Canadian militia fighters battle an invasian force of American soldiers and their “giant f***ing robots.” By Brian K. Vaughn, Cliff Chiang and Matthew Wilson. A new series that follows the lives of four newspaper delivery girls after a night outside turns their lives upside down. 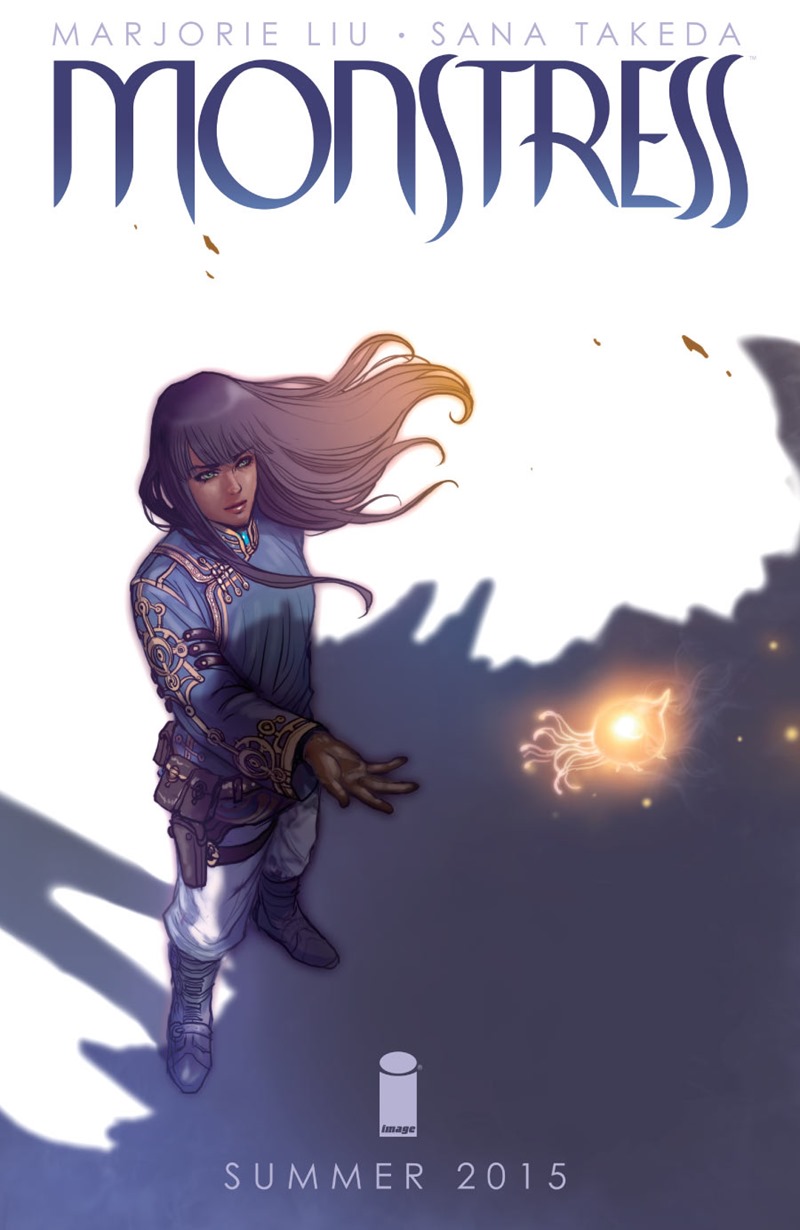 By Marjorie Liu and Sana Takeda. In an alternate 1920s, gigantic monsters roam the world. Enter one lonely young refugee girl, who happens to share a psychic bond with these creatures.

Sons of the Devil 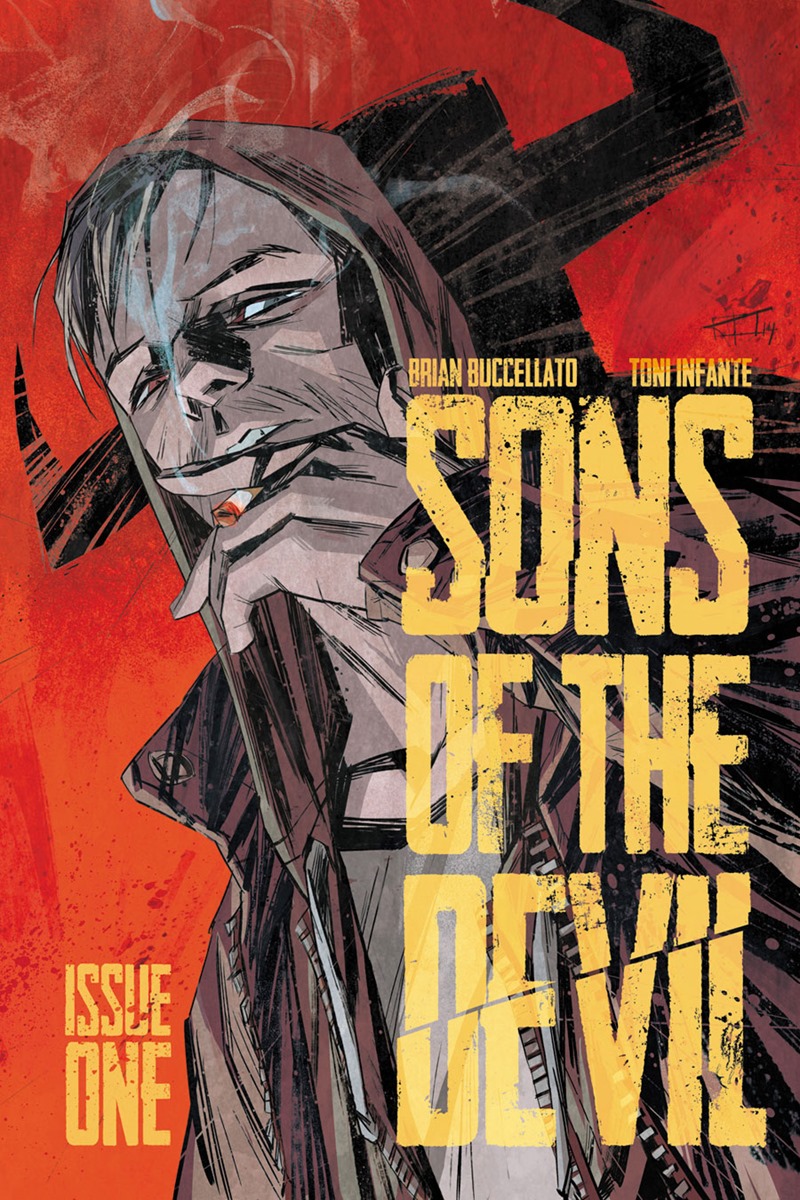 By Brian Buccellato and Toni Infante. A crowdfunded project that follows the exploits of the son of a religious cult leader. 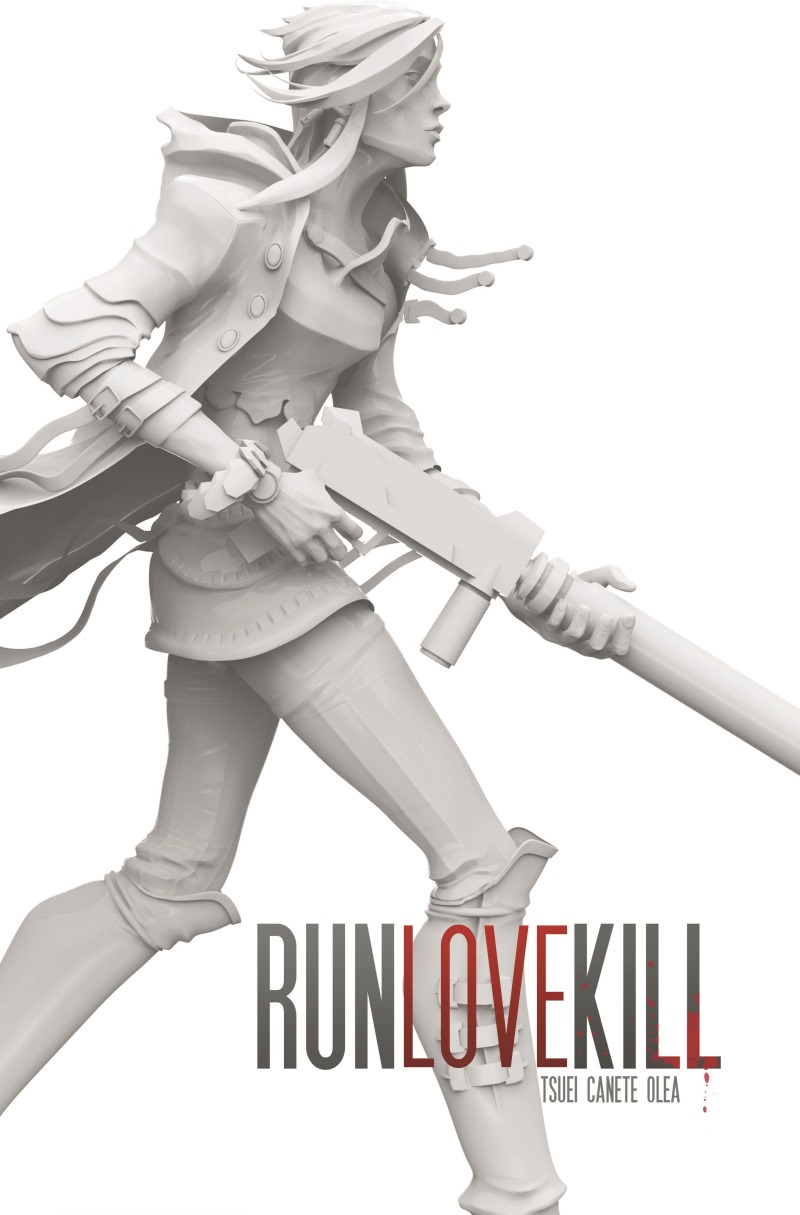 By Eric Canete and Jonathan Tsuei. A new series which Canete describes as featuring “a lot of running, a lot of loving and a lot of killing.” 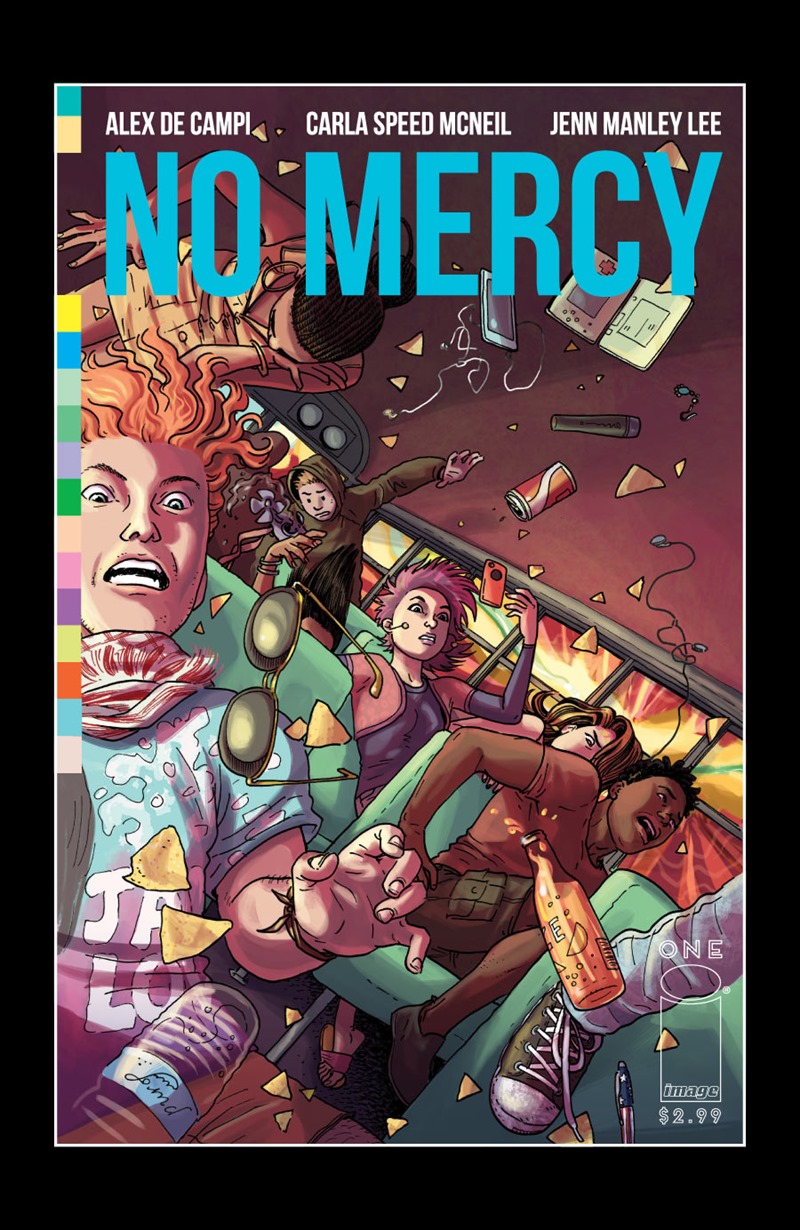 By Alex di Campi and Carla Speed McNeil. A group of teens embark on a bus trip, and become stranded. Obviously, something else goes wrong. 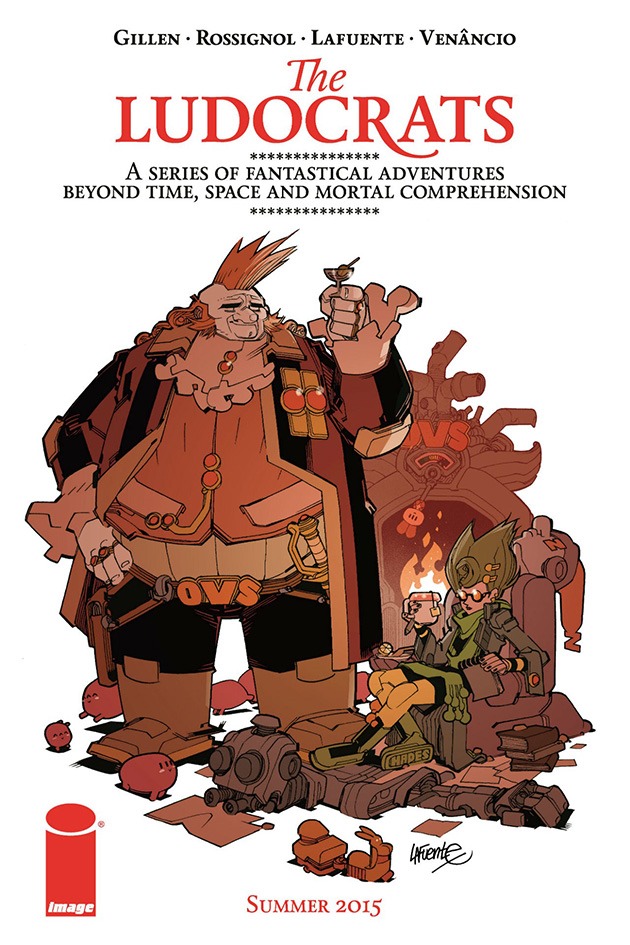 By Kieron Gillen, Jim Rossignol and David Lafuente. There’s a strange new world to explore in this series. And it aims to make said world even stranger. 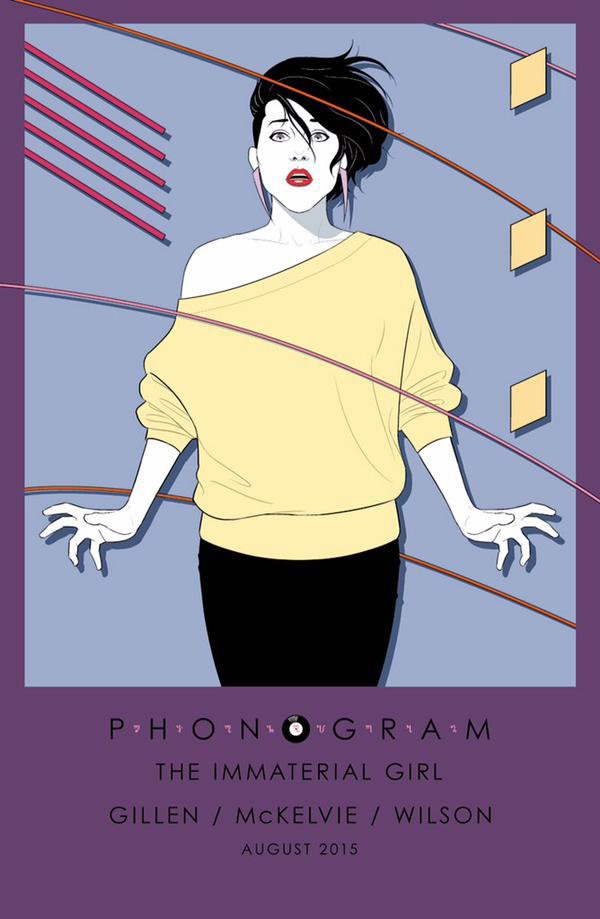 By Kieron Gillen, Jamie McKelvie, and Matthew Wilson. The “final statement” in the Phonogram saga. By Chip Zdarsky and Kagan McLeod. Imagine if The Island Of Dr Moreau was set on an alien planet that was populated by action figures, and you’d have the gist of Kaptara nailed down. 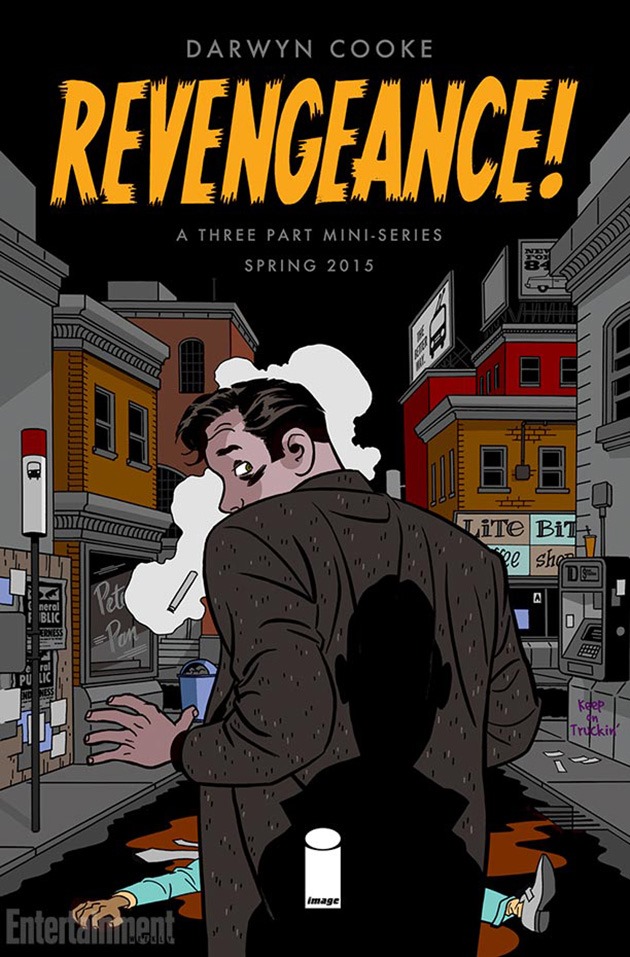 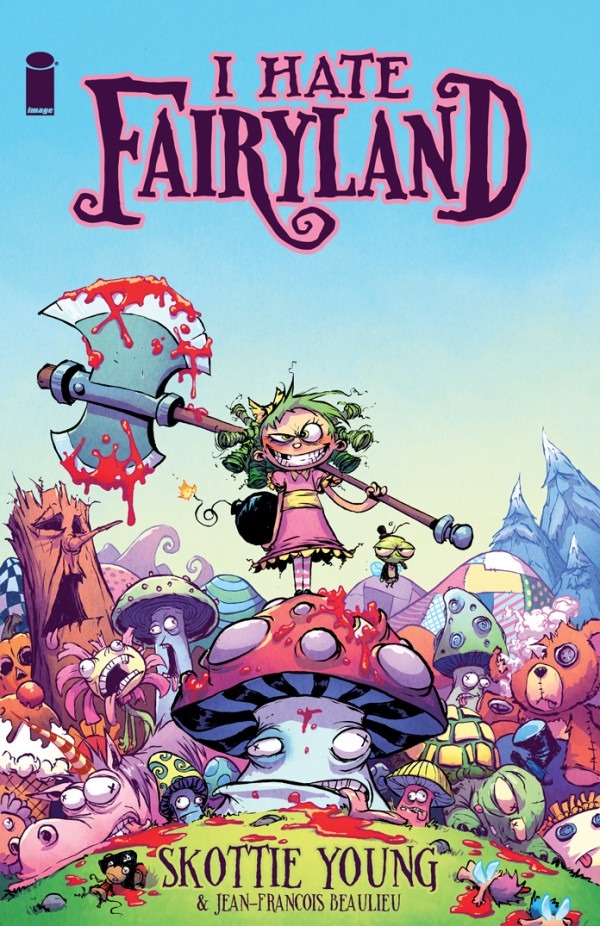 By Skottie Young. A combination of Looney Tunes and Dr Seuss, I Hate Fairyland tells the tale of an Alice in Wonderland-esque girl who has been trapped in “Fairyland” for 30 years and hasn’t aged a day.